According to head of Xbox Game Studios, Matt Booty, the Xbox Scarlett will receive first party titles every three to four months. While he acknowledged the company has lots of work to do to get there, Matt Booty intends to deliver better exclusive content to the Scarlett than what the Xbox One received. This first party content will stem from 15 Xbox Game Studios internal developers such as Obsidian, Ninja Theory and 343 Industries. Xbox Game Studios is confident that Xbox Scarlett will have a stellar lineup of exclusive games. 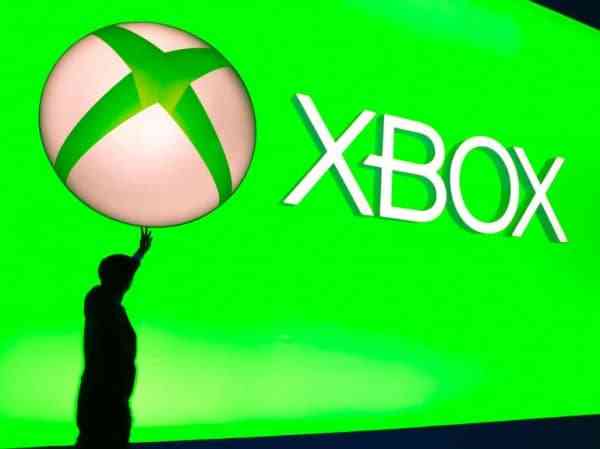 “We feel really good heading into 2020. We’ve got a goal of being able to deliver a game, roughly, every three to four months,” said Matt Booty. “We have a little bit of work to do to get there. It’ll be lumpy, but we’re closer than we were. And so we feel really good going into 2020 (and the run-up to Project Scarlett) with our content line-up… We’ve certainly felt more confident and proud to be able to talk about first-party lately.” While Matt Booty is proud of the first-party studios, he insists that third-party titles won’t be sacrificed either.

“If you were to sit in a meeting back at Redmond, I think you would hear an equal amount of talk about first-party, third-party, and ID@Xbox. We take that altogether as our content stream. I think it’s just that, lately, we felt a little more proud about talking about what we’ve got going on with first-party.” Because of their focus on an overall content stream, it’s likely that gamers will get a diverse lineup of titles on the Xbox Scarlett. Matt Booty also confirmed titles such as Grounded, Bleeding Edge and Everwild will be playable on the next generation of Xbox.

Do you expect Xbox Game Studios to follow such a tight release schedule or do you see titles releasing more sporadically than Matt Booty claims? Which upcoming Xbox One titles would you prefer to just play on the Scarlett? Let us know in the comments below!