Microsoft Game Studios is changing its name to Xbox Game Studios, its Corporate VP, Matt Booty, announced on Tuesday. The name change also came with a new official image for Microsoft’s game publishing division. This new image can be viewed below. 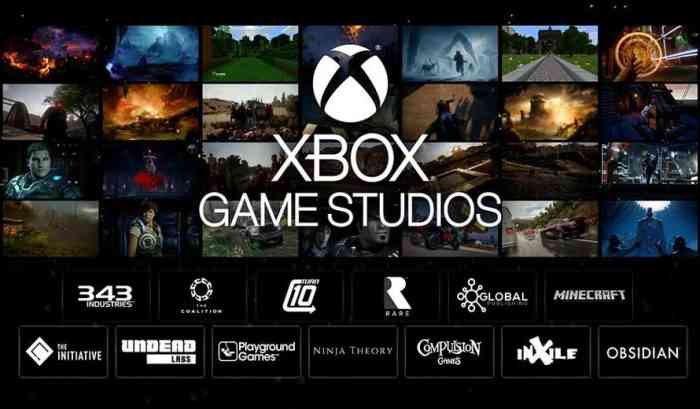 “2019 is going to be a great year for Xbox gamers everywhere. Exclusive games including Crackdown 3, Gears 5 and Ori and the Will of the Wisps will be available to Xbox Game Pass members on the same day they launch worldwide,” Booty said. “We’re also working to deliver big content updates for games like Sea of Thieves, Forza Horizon 4 and Minecraft that players are going to love.”

“We’re also excited to see how the seven new game development studios we added to our team last year maximize their creative potential as part of Xbox Game Studios,” he continued. “As a gaming organization, we have never been in a better position to deliver a diverse line-up of exclusive games for Xbox fans now, and in the future.”

Nintendo, Microsoft, and EA are Leaving E3 in the Past
Next
Two More NES Titles Joining Nintendo Switch Online Next Week
Previous
Sea of Thieves Will Have Free-to-Play Codes Until February 13th