Nintendo Switch Online’s catalog of games from the original NES continues to grow with the pink puffball’s first console outing and a reskin of Yume Kōjō: Doki-Doki Panic. 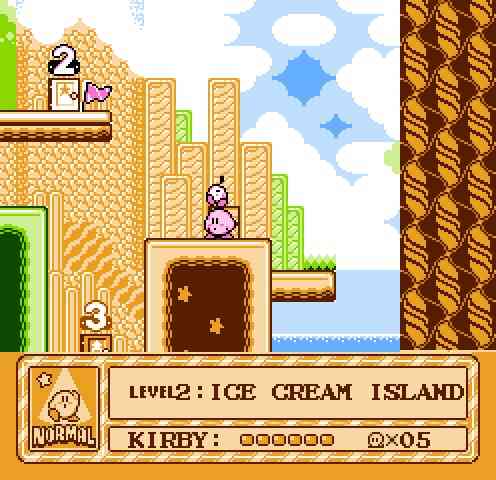 Super Mario Bros. 2 and Kirby’s Adventure will be joining the service’s library next Wednesday, February 13th.

Super Mario Bros. 2 originally released in 1988 and includes the Mario Bros themselves and friends Toad and Princess Toadstool as playable characters as they hunt down Wart (who in Japan, is known as Mamu). Kirby’s Adventure was the first Kirby game on console following his debut on the Game Boy, and is the first title in the character’s franchise to feature the iconic copy ability.

You can check out last month’s additions to Nintendo Switch Online here, and find out what SNES titles a hacker found in the service’s files. Let us know what you think in the comments!