This month, Sea of Thieves players will be able to obtain free-to-play codes that’ll allow up to three other people to play alongside them and these codes will be available from February 6th to February 13th, according to an official Tuesday announcement. 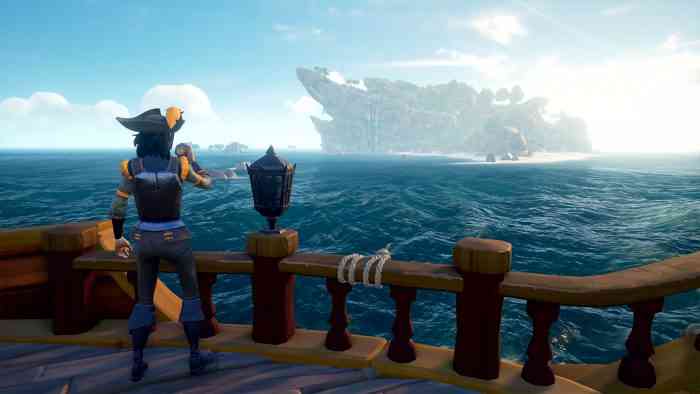 In order to get the codes, players will need to either fully own the game already or have played it with a current Xbox Game Pass subscription. Just head over to this official Sea of Thieves link to get those codes.

The official announcement also mentions that “anyone who redeems a Friends Play Free code will receive a 35% discount when they
buy the game digitally on Xbox One or Windows 10 PC between February 6-27.”

There’s also going to be some “big news” that’s planned to be revealed on March 20th, which is going to be the one-year anniversary of Sea of Thieves’ launch.

What do you think of this news? Are you planning on getting these Sea of Thieves codes for your friends? Let us know your thoughts on this news story in the comments section below the article.