Rumors Suggest Super Metroid Is Getting Remade with the Prime Trilogy

According to a Twitter user named LeakyPandy, there are two Metroid games planned for a Nintendo Switch launch before the release of Metroid Prime 4: the HD re-release of the Metroid Prime Trilogy alongside a remake of Super Metroid. Apparently, the Super Metroid remake will follow the same style and gameplay of the Nintendo 3DS title Metroid: Samus Returns. These rumors suggest Nintendo is expected to release both titles in the next two fiscal years while Metroid Prime 4 has no confirmed release date but will likely launch afterwards. 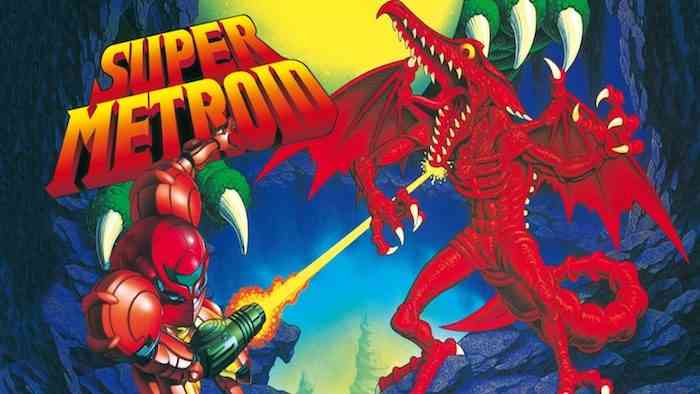 “Nintendo is planning 2 new Metroid titles that will release in the next two fiscal years respectively,” said a recent Twitter post from LeakyPandy. “One is a re-release of Metroid Prime Trilogy HD, the second one is a Super Metroid Remake that mimics Samus Returns in style and scope.” As usual, rumors are taken with a grain of salt before official announcements, but with the Samus Returns foundations already in place from the 3DS, it would be cost efficient for Nintendo to consider a re-release of the classic Super Metroid.

Due to the fact that rumors have circulated about the Metroid Prime Trilogy receiving an HD port to the Nintendo Switch since Metroid Prime 4 was delayed, we can’t help but think that Retro Studios is working on such a project. Apparently, LeakyPandy has gotten some leaks correct in the past and a complimentary re-release of Super Metroid alongside the HD Metroid Prime collection is a logical project for Retro Studios to consider. We hope that Metroid fans get some sort of Samus fix between now and the release of Metroid Prime 4, whether it’s an HD Super Metroid, a collection or just Metroid Pinball.

What’s your favorite Metroid title and would you like to see it rebooted on the Nintendo Switch? Do these rumors seem logical to you or do you think these projects would only distract Retro from Prime 4? Let us know in the comments below!