Retro Studios Will Restart Development for Metroid Prime 4 From Scratch

Ever since it was revealed two E3’s ago, there’s been very little info on the highly-anticipated Metroid Prime 4. Today, Nintendo has given a very important update on the game’s development, and well, it might surprise some of you.

Nintendo has announced that they have restarted development on Metroid Prime 4 from the beginning with the original developers, Retro Studios, now leading the charge. As explained by Nintendo’s senior managing executive officer Shinya Takahashi, development on Samus’s latest adventure was apparently not going very well. 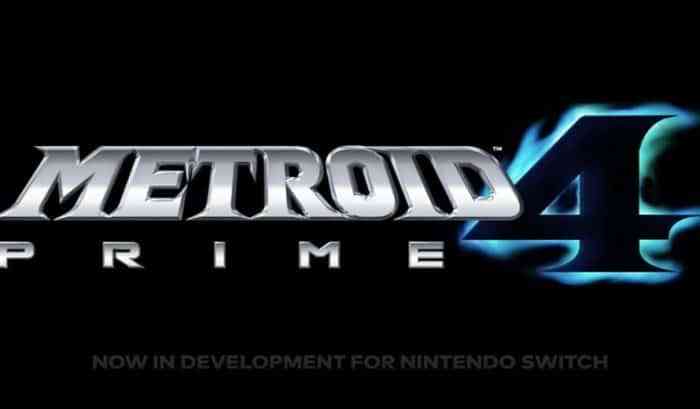 With Retro Studio now taking the helm and starting from scratch, it’s going to be a long while until we hear about Metroid Prime 4 again.

“We have decided to have the producer, Kensuke Tanabe, work in trust and collaboration with the studio that developed the original Metroid Prime series, Retro Studios in the United States, and restart development from the beginning,” Takahashi explains. “We did not make this decision lightly. This change will essentially mean restarting development from the beginning, so the completion of the game will be delayed from our initial internal plan. We strongly recognize that this delay will come as a disappointment to the many fans who have been looking forward to the launch of Metroid Prime 4.”

While this might be disappointing for fans, it’s also exciting to have the original team leading the development again. It was never quite clear who was developing the game in the first place, but having Retro Studios return to the Prime series is very encouraging.

At last years’ E3, Nintendo of America Reggie Fils-Aime said that “the game is well in development.” While that may have been true, it appears Nintendo wasn’t pleased with what they saw. At the end of the video, Takahashi is hopeful that Prime 4 will “stand shoulder to shoulder with the past Metroid Prime series titles” when it finally releases.

What are your thoughts on all of this? Leave us a comment down below.