Bad North: Jotunn is currently available for free on the Epic Games Store, with Rayman Legends being the next freebie immediately afterwards. While Bad North: Jotunn ceases being free on November 28th, that’s when gamers can get their hands on a free copy of Ubisoft’s Rayman Legends. Legends is a platforming gem that provides a great deal of difficulty alongside colourful and bright visuals. Bad North: Jotunn is a Viking tactics roguelike strategy game developed by Plausible Concept. 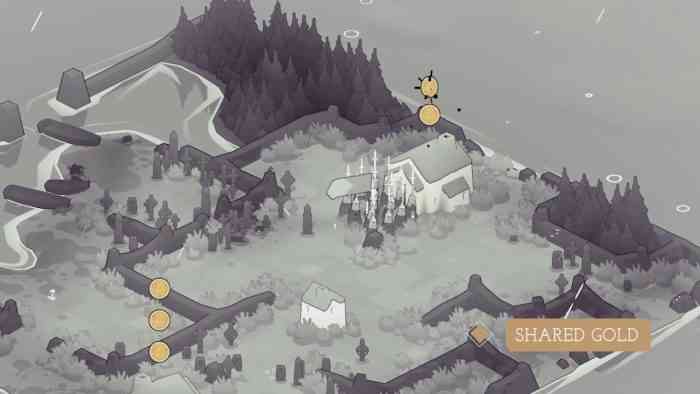 The Epic Games Store has been securing great exclusives such as Borderlands 3,  World War Z and Control while giving free classics like the Batman Arkham games, Overcooked and Torchlight. The online game store continues the freebie theme with releasing the highly acclaimed Rayman Legends next week. We considered the level design of Legends borderline genius and think it looks and plays amazingly ragardless of which platform you’re experiencing it on. Are you curious to hear more about what we think of Rayman Legends? Check out our most recent review of the game here!

The Vikings of Bad North: Jotunn invade an island kingdom and kill the king to usurp his power. Gamers will have to hold them off while the citizens of the kingdom are evacuated to safety. The Vikings will attack from all directions and light houses ablaze, so it’s important to have a strong defense and plan strategies for each angle. For gamers who are already using the Epic Games Store, both games are worth checking out for free.

Are you excited for Rayman Legends releasing to the Epic Games Store next week or are you getting your gameplay out of Bad North: Jotunn right now? Which Epic Games exclusive has been your favorite so far? Let us know in the comments below!