According to Gwen Frey, the lone developer of Kine, developing for Google Stadia and the Epic Games Store is more beneficial for developers than they’re getting credit for. Sharing her Stadia builds through the cloud to artists who are collaborating with her is a lot cheaper than having to send devkits, as the build is available online. The Epic Games Store gets a lot of grief for targetting big developers but Frey wishes to remind people that they help small indy developers too. Kine is available now on Xbox One, PS4, PC and Nintendo Switch and it’s coming to Google Stadia on launch. 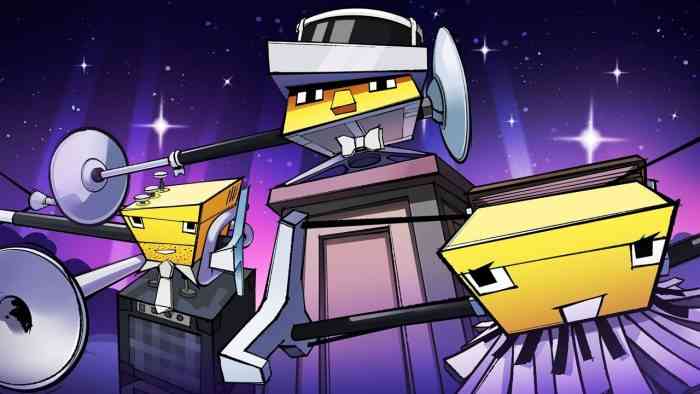 ” I replied to a Twitter thread at one point where somebody was like, ‘Hey, Epic is only throwing money at big publishers, they’re not helping out any indies.’ And I said, ‘Hey, I made this shitty little game, but Epic gave me money and because of that money I can do this,’ and I showed what it looked like before and after,” said Gwen Frey. “A a load of people jumped in and were like, ‘No, it’s fine when you do it. But fuck everyone else.'” Gwen Frey seems to have struck a nerve in the hypocrisy of some outraged fans as her development doesn’t fit their talking points, though apparently many Steam supporters are just anticipating the game’s release there without being impatient.

” I’m working with a lead artist who helped me with the environments out in the UK. I can send him a build, he can see the game on his personal computer. I can’t show him what Kine looks like on the Switch or the Xbox or the PS4, because I would have to ship him a devkit. I can’t possibly ship everybody a devkit, devkits are expensive,” continued Gwen Frey. “Whereas with Stadia, I send him a link. I make a build, it’s online, you can see it in the cloud, and that matters. It matters if the people who are making the game can see what they’re working on, on the platforms it’s coming out on. That was an unexpected benefit for my team, because we are distributed.”