According to ID@Xbox Lead Agostino Simonetta, Game Pass subscribers play roughly 40% more games than average gamers. This isn’t limited to just the games in the service as they are going out to the store and buying games that are and are not on the service. Apparently 91% of subscribers said they tried a title they wouldn’t have without Game Pass which accounts for nearly all Game Pass subscribers. Game Pass is available for $9.99 per month on Xbox One, $5.99 for PC or both together with Game Pass Ultimate and Xbox Live Gold for $15 per month. 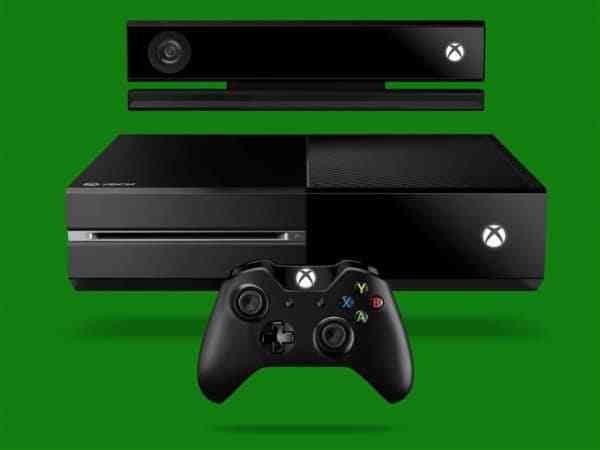 “People that join the subscription are way more engaged,” said Agostino Simonetta. “Well, they have a lot of free games to play, but actually they’re way more engaged outside the subscription. They go out to stores and buy more games than they did before they joined.” We’re definitely Game Pass Subscribers who have branched onto the store for purchases and are definitely part of the 91% of subscribers who might not have otherwise tried a title if not for being subscribed to Game Pass.

With Project xCloud rolling out invites currently, it’s interesting to hope for a day that the entire Game Pass catalog is accessible on PC, Xbox One and even mobile. With Xbox Scarlett on the 2020 horizon, it’ll likely continue utilizing Game Pass as a way of not just providing great content but in player engagement. The Outer Worlds will be available for Game Pass on launch day, October 25th which joins the Microsoft exclusive titles that launch on the service, retail and digital on the same day.

What’s your favorite Game Pass game and why? Have you played a game on Game Pass that you wouldn’t have otherwise tried? Let us know in the comments below!