Major Nelson’s blog had a Monday news post that detailed the new features of this month’s Xbox One update. According to the post, these new features will provide a more convenient Xbox Game Pass experience. 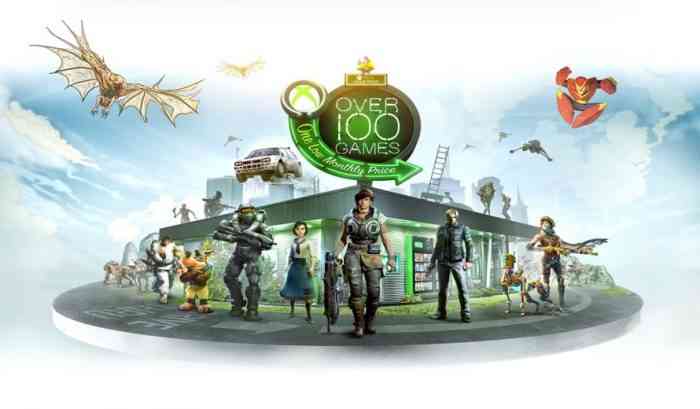 One of the new features is the “Play later” function. “Play later enables you to make a list of games from the Xbox Game Pass catalog for you to come back to on your time, making it even easier to find your next game,” the news post explained. “Manage your collection from your Xbox console or the Game Pass mobile app and download your games when you’re ready.”

As for Xbox Skill for Alexa, the news post announced that support for the feature is coming to “customers in Australia, Canada, France, Germany, Italy, Mexico, and Spain.”

Other Xbox news: This month’s new additions to Xbox Game Pass have been recently revealed.

What do you think of this update’s new features? Go ahead and speak your mind in the comments section below.