Bless Unleashed Is a Free-to-Play MMORPG for Xbox One

Another closed beta test for the MMORPG Bless Unleashed will begin on Thursday and end next Monday, according to a recent announcement on the game’s official website. 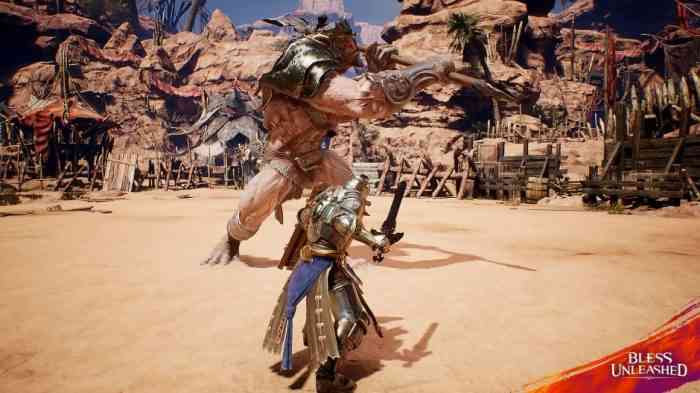 Those who participated in the previous beta test “are automatically included” in the upcoming beta test and those who want to play the beta test for the first time should follow the announcement’s detailed instructions on how to do so. According to a press release, the closed beta test will have a level cap of 22 and players can take on several dungeons.

“In this closed beta, players will also have access to various Dungeons such as the 5-Player Kobold Lair (Level 18) and Harpy Queen’s Nest (Level 22) as well as many 2-Player Arena Challenges such as the Holy Maiden of Light (Level 5), Emperor of Roots (Level 10), Mercenary Remnos (Level 15) and Gnoll Chiefs (Level 20),” the press release read. 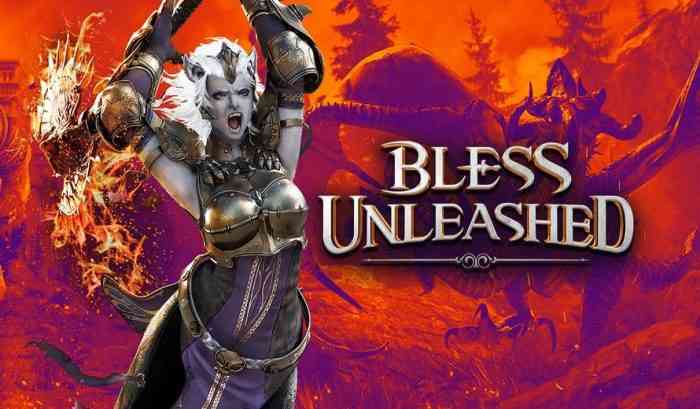 The closed beta also has improvements from the previous beta test. Here’s the announcement’s list of improvements:

How to Transfer Your Cyberpunk 2077 Save to Next-Gen Consoles