A Florida man was arrested because he was threatening people with a sword. The reason he chose to go Medieval on everyone was because of power outages that were preventing him from playing video games. This is of course not the first time something bizarre like this has come out of Florida. The Florida Man meme has become incredibly popular over the past few months. There are no shortages of hilarious, wacky and weird stories about the infamous Florida man. 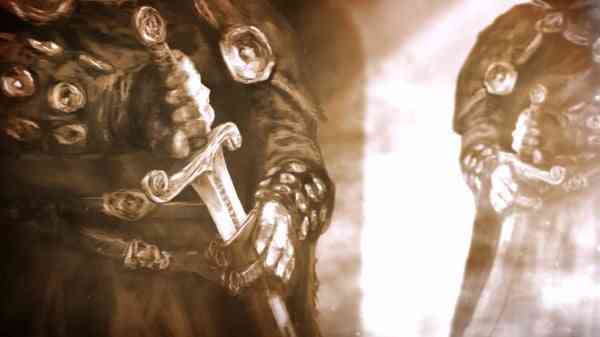 The man responsible for wielding the sword is 24 year old Siler Elroy Ballard. He has been charged with two accounts of aggravated assault. One for pulling out the sword on his own family, and the other for doing the same to a handyman. The handyman was the one responsible for the loss of power to Ballard’s home. Apparently, the sudden loss of power to the console caused some sort of damage to his console and Ballard became upset. Ballard then grabbed his sword and then started screaming “I’m going to kill you,” according to Ballard’s father who was a witness to the altercation.

The police were called to the scene and arrested Ballard shortly after. Ballard had initially locked himself in the barn that he was playing video games in. However, he eventually walked out were was apprehended without incident. The police then found the sword lying on Ballards bed. Ballard has so far denied that he ever threatened his family or the handyman.

Mr. Ballard will, of course, get his day in court and all of these charges are only allegations at this point in time. True or not, Ballard is adding to the urban myth that is Florida man. Keep an eye out for any more crazy news coming from the Sunshine State.