Though it’s been a little bit since a new tidbit of information about Need for Speed Heat was dropped, it’s time to get hyped about the upcoming launch because it’s a complete stunner. The flashy racing game drops in less than two weeks time and to celebrate EA has dropped a launch trailer that’s sure to see you waiting in anticipation. 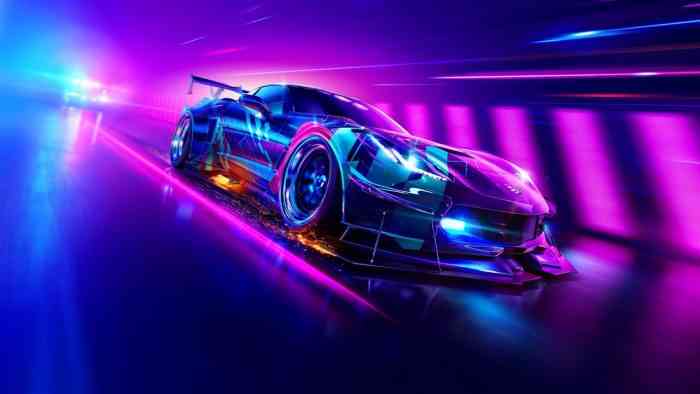 EA recently promised that despite all the usual razzle dazzle the Need for Speed games are known for the latest game is set to also include some realistic car handling as well. Not to mention that it’s set to have quite the bumpin’ sound track. In fact, the launch trailer has all of that and more because damn is it ever slick. You can check it out for yourself below.

If you haven’t been paying much attention to the arrival of a new Need for Speed title the trailer showcases what it’s all about. Here’s what the official website has to say, “In Need for Speed Heat, the lines of the law fade when the sun starts to set. By daylight, compete in the Speedhunter Showdown, a series of sanctioned events where you can earn Bank to customize your personal fleet of cars. When your ride’s styled just right, ramp up the intensity at night. Enter illicit street races with your die-hard crew but stay ready – rogue cops are waiting. Take chances, burn competitors to increase your Rep, and risk it all for underground glory.”

And while you may not have noticed it the Need for Speed Heat trailer also dropped a couple of sweet car designs the community worked on using the NFS Studio app into the all the action. Last month fans were asked to use the app to design some vehicles and five lucky winners had their custom cars showcased within the trailer.

Need for Speed Heat is set to drop on November 8th for PC, Xbox One, and PS4. What do you think about Need for Speed Heat so far? Are you scooping the latest title up? Let us know your thoughts in the comments below and don’t forget to keep it locked for updates!

Star Wars Jedi: Survivor May Have March 2023 Release Date
Next
Call of Duty: Modern Warfare Shoots Down the Competition to Take the Top Spot on the UK Sales Chart
Previous
Ubisoft Is Working on Improving Ghost Recon Breakpoint for the Long Haul