Need for Speed was never a racing game series that focused on realism like the Gran Turismo series does. Instead, it’s usually been a series that leaned more towards flashy, arcade racing. But, with the upcoming Need for Speed Heat, developer Ghost Games will allow players to make car handling more realistic. 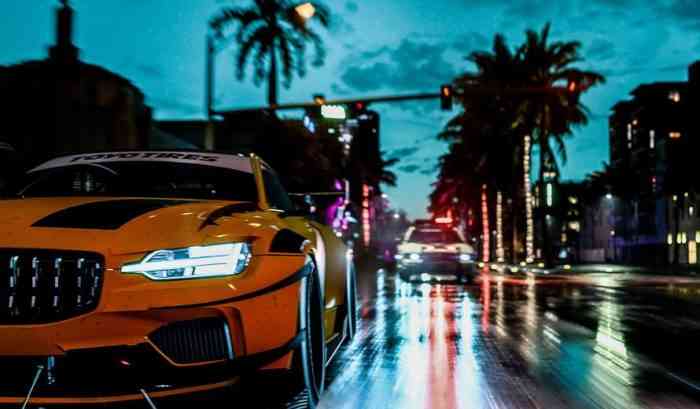 While Ghost Games acknowledges that the arcadey handling style “has generally been received very well among a large part of our audience”, the studio wanted to improve handling for the next game in the series.

“We’ve exposed more of the core handling system to allow players to build and modify their cars in more detail,” an official news post explained. “This will allow a vehicle to have an asymmetric and ‘non-optimal'(but fun to drive) handling set up. For example, having a powerful engine while still having stock tires or gearbox.” 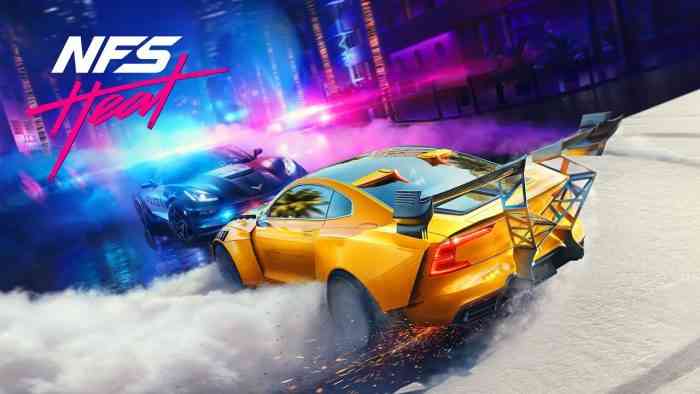 “This also allows players to tune their cars away from the more balanced stock handling, which skilled players might find too easy and ‘arcade’, towards a more realistic grip handling or drift handling depending on which you prefer,” the news post continued.

The news post also detailed how Ghost Games changed the drifting mechanics to give players more options. These changes “allow experienced and dedicated players to be able to build a car, tuning it closer to real world expectations, and be able to beat someone who has left their car remain at stock handling.” You can learn more about the new drifting mechanics here.

Need for Speed Heat launches November 8th for PC, Xbox One, and PS4.