Ubisoft Reveals Plans for the Future of Ghost Recon Breakpoint

After the recent news that Ubisoft is unhappy with how Ghost Recon Breakpoint has performed since its release earlier this month it seems the company is looking to make the future better and brighter. As we already know Watch Dogs Legion, Rainbow Six Quarantine and Gods & Monsters were all delayed to next fiscal year but now Ubisoft is also looking to improve the overall state of the game and add some more post-launch content.

In a new blog post the developer stated that they’ve been listening to fan feedback and are already working on fixing the technical issues within Ghost Recon Breakpoint. Here’s what they had to say about the improvements, “Our first priority is to improve the technical state of the game. We know many players had a difficult time with game bugs and unexpected stability issues at launch and we are making every effort possible to address these issues as soon as we can. With Title Update 1.0.2, released on October 15, our team made numerous improvements to the game, focusing on the most pressing issues that could be addressed in this timeframe. We are working on further improvements that will be coming soon with TU1.0.3 in mid-November, including fixes on the Drone deployment, on changing the fire rate, on NVGs blocking crosshairs and on the Mission Completion notification pop-up. Title Update 1.0.3.1, coming around end-November, will include further improvements and updates on the most pressing community feedback.”

And of course that’s not their only plan of action moving forward. Ubisoft also addressed the upcoming post-launch content, the first of which will be released in December. This first raid is called Project Titan and will be followed by a Terminator live event as well. They’re also working on fixing the in-game economy, though they didn’t specify what this change is set to look like. 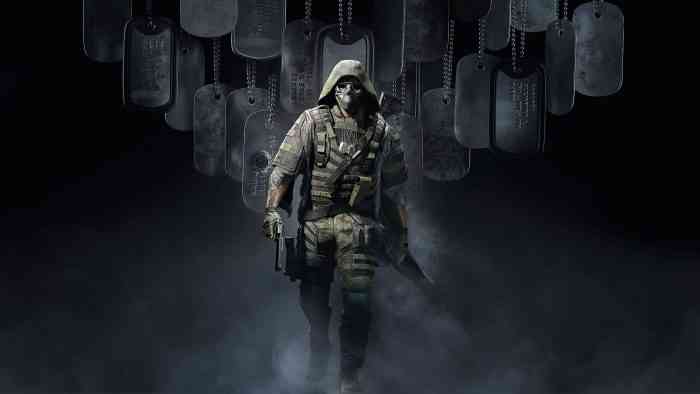 A big ask from fans is to bring back the AI teammates and that’s something Ubisoft is looking to do in the future too. Unfortunately at this time there was no exact timeline given as to when players can expect that little extra support. Lastly, Breakpoint is set to be a more immersive experience for all types of players as Ubisoft plans to add a little more freedom to the game. They further clarified saying, “One of the key elements of our vision for Ghost Recon is to immerse our fans in a gritty and authentic military experience.In line with this vision and the feedback we received, we are working on a more radical and immersive version of Ghost Recon Breakpoint. We also want to let you tailor your experience to the way you want to enjoy the game, since freedom of choice has always been part of the Ghost Recon DNA.”

What do you think about their plan to fix and adjust the game? Are you enjoying your time with Ghost Recon Breakpoint? Let us know your thoughts in the comments and don’t forget to keep it locked for updates!

Avatar: Frontiers of Pandora Delayed to March 2023
Next
Need for Speed Heat Is an Absolute Beauty in the Official Launch Trailer
Previous
Freedom Planet 2 Looks Extra Sassy in New Trailer