If You’re Into That Sort of Thing

Fans of the original Freedom Planet have been waiting a long time for the sequel. Freedom Planet 2, slated for release on the PC and Mac, still doesn’t have a release date. But it does have a new trailer showing off the adventure mode! 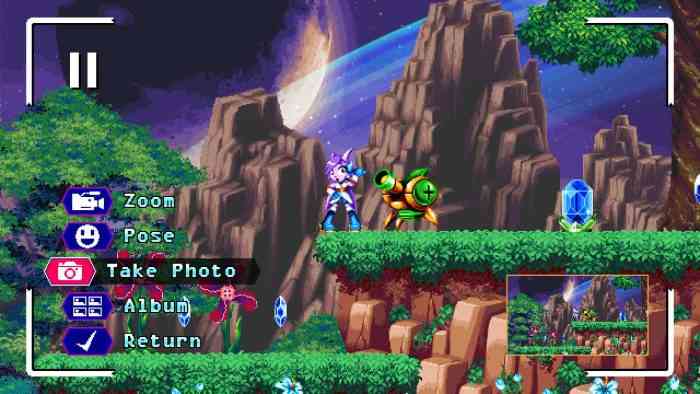 The three-minute trailer, embedded below, features a whole bunch of dialogue and story snippets from the upcoming game. If you’re familiar with the first game, you know what to expect. Namely, a lot of sass, wit, and boundless enthusiasm from the voice actors. Whether or not the characters gel with your sensibilities is another matter, but you can’t deny their energy levels.

Personally, the whole story mode feels like a mid-2000’s anime dub. For some people that’s exactly what they’re looking for! I’ll stick to the arcade mode, but that’s also fine. If you’re unfamiliar with the games, they’re a love letter to the Sonic franchise that took on a life of its own in the best way. The graphics and the action are pixel-perfect tributes to that Genesis/Saturn era of Sega gaming, complete with an ethereal soundtrack and a colorful cast of characters. You can download the demo for Freedom Planet 2 right here.

Cris Tales Launches on PC and Consoles This July
Next
Ubisoft Is Working on Improving Ghost Recon Breakpoint for the Long Haul
Previous
Enchanted Portals Kickstarter Put on Hold, in Talks with Publisher