Enchanted Portals Kickstarter Put on Hold, in Talks with Publisher

Is This a Good or Bad Thing?

If you don’t keep tabs on every indie game in the works out there, you’ll be forgiven for not knowing all about Enchanted Portals. This game being developed by Xixo Games Studio has a pretty specific and familiar art style. You might take one look and think “Cuphead” and you wouldn’t be the first. A lot of people have drawn the same conclusion and some have even taking to calling out Xixo Games for copying Cuphead. Xixo Games had a Enchanted Portals Kickstarter planned, but have now put it on hold. 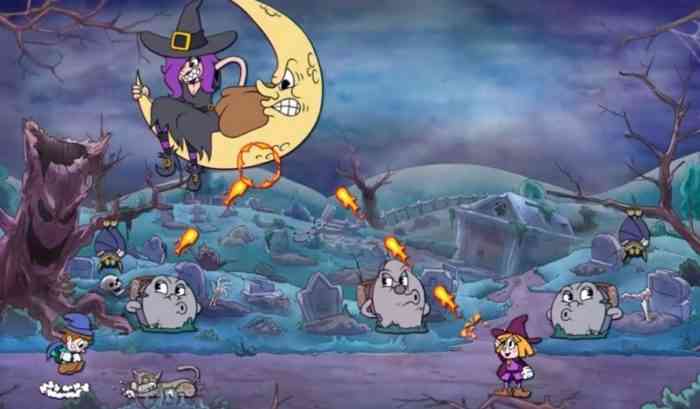 According to the Facebook page for Enchanted Portals, the developer studio has entered talks with a private publisher. While nothing is set in stone, this opens up another avenue for funding. There are upsides and downsides to working with a publisher; they fund the game development, but they get to call a lot of the shots, which might not always mesh with a developer’s vision. Crowd-sourcing the funds allows the developer to use the money as they see fit, meaning that there aren’t really external influences and they can really make the game they want.

In their post, Xixo Games sounds happy to be talking with a publisher. They say that working with a publisher would be take a lot of weight off of the two-person studio and allow them to focus on the game development. Enchanted Portals currently has no release date.

Do you have your eye on Enchanted Portals? Let us know in the comments below.