Call of Duty: Modern Warfare Shoots Down the Competition to Take the Top Spot on the UK Sales Chart

Just a few short days ago the highly anticipated Call of Duty: Modern Warfare launched and as it turns out it, rather unsurprisingly, has already sprung to the top of the UK Sales Chart. And that’s despite some pretty stiff competition from the likes of The Outer Worlds and MediEvil, which also launched last week. 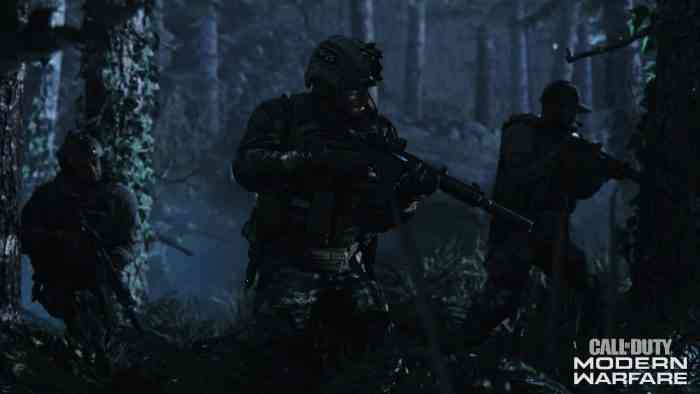 Considering Call of Duty usually takes the cake for the best-selling game year over year it seems that Modern Warfare will probably sit at the top of the list for quite some time. While it’s not all that surprising to see, what is interesting is that in addition to taking the number one spot on the UK Sales Chart, it sold 39% more copies at retail that Black Ops 4. This still isn’t as good as Call of Duty: WWII’s first sales week (physical copies only) however according to GamesIndustry.biz it’s very likely that the inclusion of the digital sales will have these two very close to one another.  And it’s not just the sales that make for an interesting tale either. According to the psychical sales data there is a complete break down of which system carries the largest install base. 62% of the game’s sales were on PS4, while 38% of sales were on Xbox One and the remaining 10% on PC.

So how did the other games rank behind Call of Duty: Modern Warfare? FIFA 20 came in second, followed by WWE 2K20. You can check out the top 10 games below. 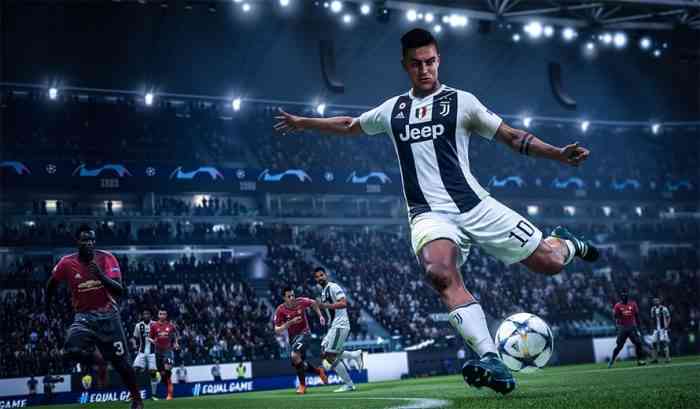 What do you think about this ranking? Are you surprised by any of the games and their order? Let us know in the comments below and don’t forget to keep it locked for updates!