Hideo Kojima Plans His Next Project

Hideo Kojima Is Thinking About a Future Project 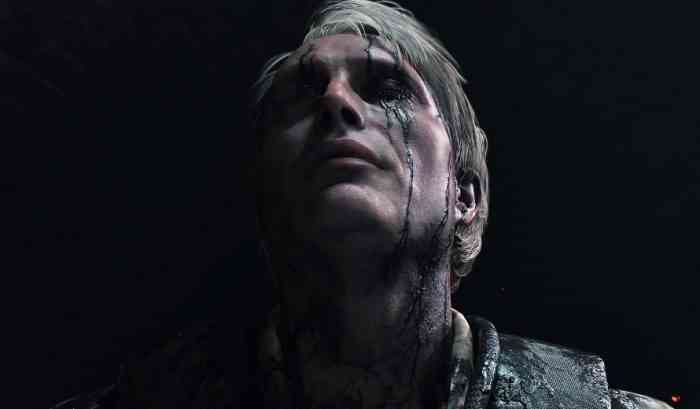 “I’ve been walking around thinking about a future project for a while now,” said Hideo Kojima. “But that doesn’t mean that these aren’t stressful times. Even though I embrace that stress, its sometimes quite painful, like the contractions when giving birth. But the past four years were probably worse, as now I know it’ll be over soon. At the same time I’m watching it all from a distance and enjoying myself.” The passion that Kojima expresses for his games is a treat as it can be felt within the games and during his interviews alike.

With Hideo Kojima, there’s no rest for the wicked as Death Stranding hasn’t even released yet and he’s ready to get to work on the next title. It’s clear that he appreciates the artistic aspect of gaming development more than the business end of things as his mind is apparently on other things right now. We’re wondering if Kojima is planning on making a sequel or spin-off to Death Stranding or if he’s thinking of a new IP entirely.

Are you excited for Death Stranding or are you curious what Hideo Kojima is planning to make next? What’s your favorite project Kojima played a hand in? Let us know in the comments below!