Death Stranding NPCs Can Live or Die By Your Choices

People Are Depending On You

Hideo Kojima spoke at an event in Moscow recently, wherein he revealed a few new details about Death Stranding NPCs. In particular, he touched on how much they can rely on you to stay alive. Your decisions can be the difference between life and death for a lot of characters in the game. 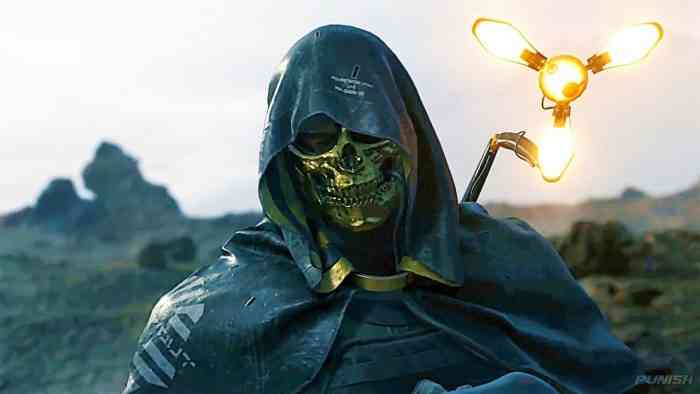 One character Kojima mentioned is relying on your medicine deliveries to stay alive. You meet him in the midst of completing a quest. According to Kojima:

After completing this quest, the player himself chooses the following actions: you can constantly go to the old man and carry medicine; you can deliver other items; You can listen to his stories from the past. But the player is constantly moving forward and moving away from the character. And I’m sure that there are gamers who forget about this old man. And then they will remember and return to it. Since they have not carried medicine to him all this time, he will die by this moment. Through such actions, a connection arises with the character.

While this surely won’t be the only person whose life depends on you, it’s definitely a powerful way to drive the point home. I can scarcely imagine the terrible guilt involved in letting someone die because you got distracted by like, playing the rest of the game. Death Stranding is coming to PS4 on November 8th, 2019.

Hideo Kojima Responds to Norman Reedus Leaking Death Stranding 2
Next
Microsoft Is Giving Away a Custom Borderlands 3 Xbox One X
Previous
3 Up, 3 Down – The Best (And Worst) Games From September 2019