Ghost of Tsushima Will Release in Late 2020

Though Ghost of Tsushima hasn’t had an official release date, according to Jason Schreier, the game was originally planned to come out in early 2020 but has been bumped towards the end of the year. In response to The Last of Us II delay, Sucker Punch has followed suit by taking more time to perfect their open-world samurai PlayStation exclusive. Regardless of release date, Ghost of Tsushima is expected to release solely on PlayStation consoles towards the end of 2020. 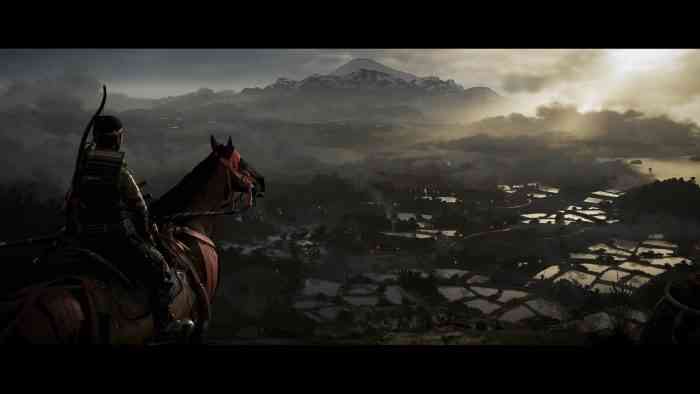 “BTW, Ghost of Tsushima doesn’t have a public release date yet, but it’ll also be bumped later into 2020 to account for this delay,” Jason Schreier said on Twitter. “Don’t expect them to suddenly turn it into a PS5 game or anything, but it was originally planned for the first half of the year, not anymore.” Though this means it won’t likely be a next-generation title now, it is possible that Ghost of Tsushima will be a cross-generational title between PS4 and PS5. It’s likely the additional several months of development are to focus on porting the experience to PlayStation 5.

Though a short gameplay demo was shown at E3 2018, Sucker Punch hasn’t shown much of Ghost of Tsushima since then. We’re bummed that both Naughty Dog’s The Last of Us II and Ghost of Tsushima both received delays but have faith that Sony will make sure the delay was worth it. It makes sense why Sony would delay these titles until their upcoming next-gen console but we’re very thankful they aren’t making them PS5 exclusives. Considering we already couldn’t wait for these titles, we’ll be mourning the delays for days.

Which game are you more upset about getting delayed: The Last of Us II or Ghost of Tsushima? What other games do you think will be cross-generational? Let us know in the comments below!