Sony Interactive Entertainment has recently released exclusive titles on PC to the surprise and joy of many. The titles include Days Gone, God of War and Horizon Zero Dawn. The company recently announced that Marvel’s Spider-Man: Miles Morales will hit PC later this year. Today, they have confirmed that it swings to release on PC via Steam and Epic Games Store on November 18th, 2022. Fans that pre-order the game will receive benefits including The T.R.A.C.K, Into the Spider-Verse Suits, three skill points and the Gravity Well gadget.

To celebrate the announcement, the company released a features trailer showing off the game on PC. Players on PC will enjoy a host of benefits including optimized graphics, ray traced reflections and shadows, ultra-wide monitor support and a variety of controls and customization. Moreover, PC owners will enjoy various options for graphics including unlocked framerates and support for performance boosting technologies such as NVIDIA DLSS, DLAA and Reflex. 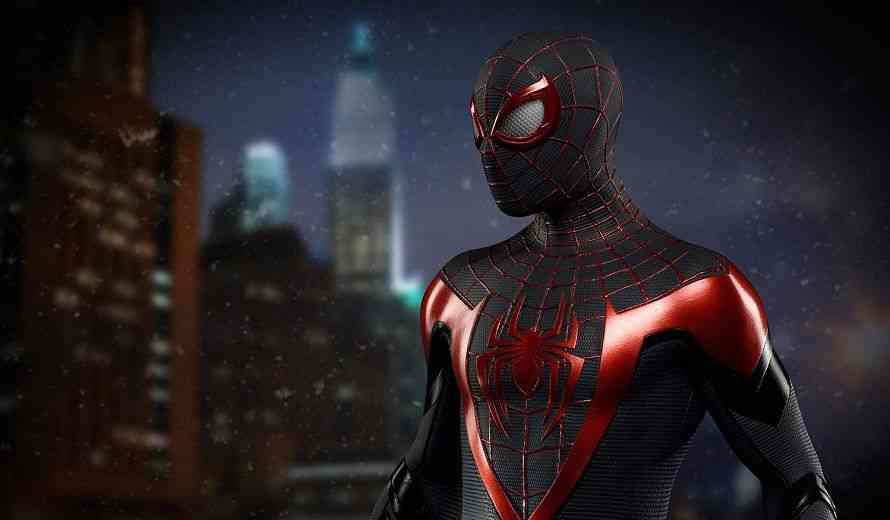 In the game, players, as Miles Morales, must adjust to a new life while following in the footsteps of Peter Parker. Furthermore, Miles Morales possesses unique explosive powers to be explored such as venom blast attacks and camouflage powers. Additionally, players will be able to traverse new areas, interact with various characters and learn the truth about himself.

The move towards inclusivity by Sony towards PC gamers has been fantastic and the community looks forward to more Sony games on the platform.