Simulation games have grown significantly in the industry over the past few years. Focus Entertainment along with Saber Interactive released Snowrunner in 2020 as an off-road simulation game. Since then, the developers have poured a ton of content into the game and today, they have released a trailer showcasing Season 8: Grand Harvest Expansion. Interested fans can get their hands on the game and the Grand Harvest content at the price of $29.99USD and $11.99USD respectively. Additionally, Season 8 is available to all Year 2 Season Pass owners on PC, PlayStation 4, PlayStation 5, Xbox One, Xbox Series X/S and Switch.

In the upcoming season, players will head far into the countryside where they will operate three new vehicles to restore sustainable farming to the area. Furthermore, players will be able to explore a new region, build clean energy infrastructure and use the Kirovets Tractor, Heavy-Duty Pike and more. Moreover, fans of the game have a ton more content to look forward to as the Season 3 Pass is coming soon. In the pass, players will have access to new vehicles, maps, add-ons and much more. 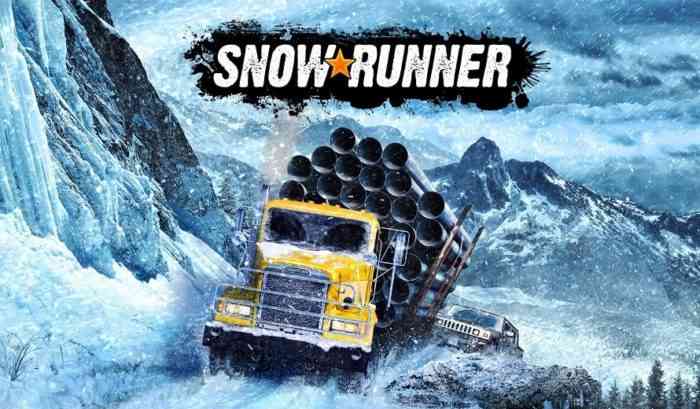 In Snowrunner, players will use vehicles, strategy and more to conquer dangerous territory with friends or solo. The game offers an open world to explore as well as various challenges such as carrying heavy hauls, extreme payloads and navigating through snow, lakes and mud. Players will also be able to build a fleet of vehicles from iconic brands.

What are your thoughts on Snowrunner? Have you tried it since its release? Are you interested in the upcoming Season 8 content? What aspect of the upcoming content are you looking forward to? Which content drop has been your favorite so far? Let us know in the comments below or on Twitter and Facebook.