Nexon is a massive video game company that has been involved in leading online games for years. Some of its popular titles include MapleStory, Vindictus and Mabinogi. Today, the publisher along with developers Nexon Games have released a story trailer for The First Descendant. Interested fans can look forward to the game on PC via Steam, Xbox One, Xbox Series X/S, PlayStation 4 and PlayStation 5. Unfortunately, there has been no official release date yet.

In the cinematic trailer, viewers get a first look at the game’s story. Humans were defeated by the Vulgus, invaders from another world, almost a century ago. However, humans were able to find a shred of hope for the future by using the reawakened ancestor’s powers. By using this power, humans were able to defeat the invaders and regain control of their lands. But, a new threat has emerged in the form of Karel, a malevolent Vulgus. Players must lead the fight against him to save the world. 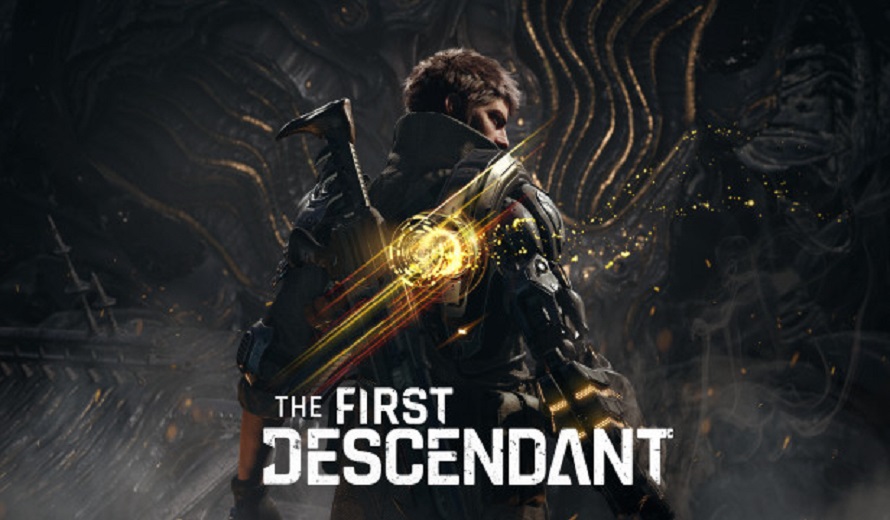 Furthermore, fans on PC will get access to the game’s upcoming beta on October 20th to October 26th. Interested fans can sign up for the beta on Steam. Additionally, in the beta, players will have access to ten new unlockable characters, missions, weapons, grappling hooks and massive boss fights.

In the game, players will jump into an action-packed third-person co-operative RPG shooter where they can defeat monsters, grow their inventory and conquer enemies, bosses and more. The world is in your hands.