DOOM Eternal Is No Longer Launching This Year

An update on DOOM Eternal: pic.twitter.com/2LWrfh6e4Z

The delay announcement included in the tweet states that the widely-anticipated sequel to the 2016 DOOM reboot is getting delayed so that id Software can have more time to polish the game for release.

“We know many fans will be disappointed by this delay, but we are confident that DOOM Eternal will deliver a gaming experience that is worth the wait,” part of the announcement read. 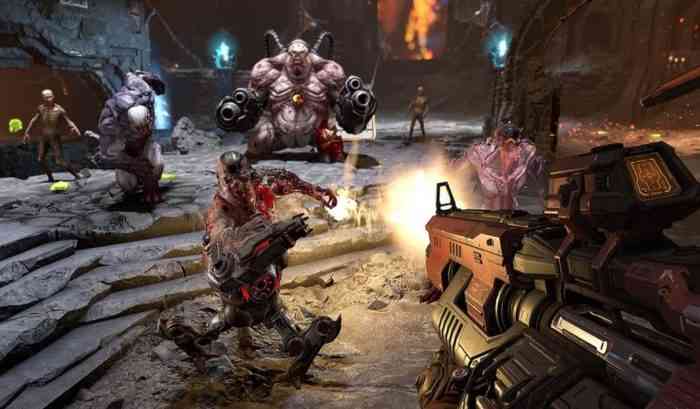 The announcement also states that the Switch version of the game has a new release date that will be announced eventually. Additionally, DOOM 64 will be a pre-order bonus for DOOM Eternal on PC, PS4, Xbox One, and Nintendo Switch. The current-gen port will launch separately on March 20th, 2020.

Also, DOOM Eternal’s Invasion mode, a mode in which players can invade each other’s campaigns and play as a demon, will be a free post-launch update.

If you’d like to learn more about this upcoming FPS then check out our hands-on E3 2019 preview.

What do you think of this delay? Are you still excited for the game or has this recent announcement deflated your hype a bit? Let us know your thoughts in the comments section below the article.