A professional Hearthstone player was banned on Tuesday from this year’s Hearthstone Grandmasters competition after reportedly saying, “Liberate Hong Kong, revolution of our time” during a post-game interview with two casters earlier this week. 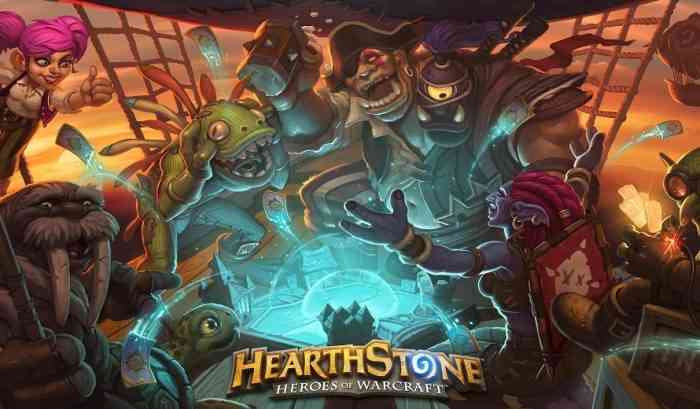 According to Blizzard Entertainment, this statement from the player, Ng Wai “blitzchung” Chung, had violated an official rule that doesn’t allow participating players to behave in a way that “brings you into public disrepute, offends a portion or group of the public, or otherwise damages Blizzard image”. 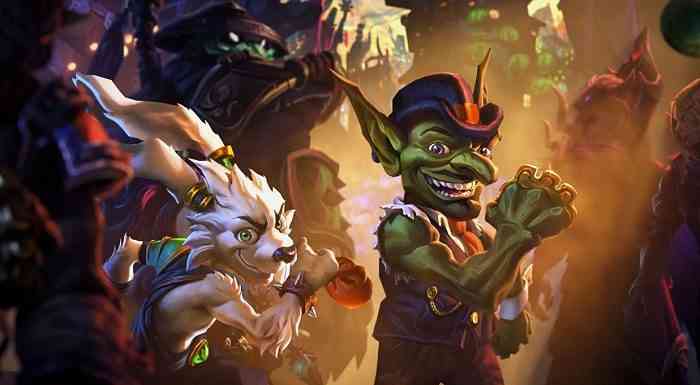 “We’d like to re-emphasize tournament and player conduct within the Hearthstone esports community from both players and talent,” Blizzard added. “While we stand by one’s right to express individual thoughts and opinions, players and other participants that elect to participate in our esports competitions must abide by the official competition rules.”

According to NASDAQ, Chinese conglomerate Tencent owns a five percent stake in Blizzard Entertainment’s parent company, Activision Blizzard, that’s reportedly worth about $2.5 billion. Tencent is known for having a friendly, cooperative relationship with the Chinese government.

In response to the ban, Chung told IGN that he doesn’t regret his words. “I expected the decision by Blizzard, I think it’s unfair, but I do respect their decision. I’m not [regretful] of what I said,” he said.