Fans of Dying Light are probably looking forward to the sequel, but apparently, the first game is not done with you yet. Taking us all by surprise, arguably two of the biggest first-person zombie shooters are coming together in a Dying Light crossover event with Left 4 Dead 2. This is unexpected, largely because both games have been assumed to be done with content-wise. We know that the Valve franchise is about as dead as the zombies in it, and Dying Light 2 is expected to be in our hands in a matter of months. 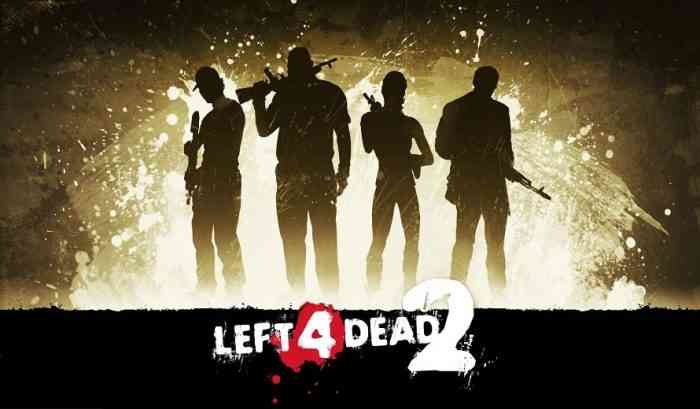 The news of this crossover event came from the Dying Light Twitter account. Not very much information is given, but the “Dying Light X Left 4 Dead 2” message in the image is clear as day. The image also shows off a few survivors, two of which are using popular weapons of Left 4 Dead 2 like the guitar and frying pan. There is no release date or detail of what exactly fans will be getting into. Perhaps it will just be a bundle of skins of Ellis, Coach, Rochelle, and Nick. We like to think there will be some substance to it; consolation for the Left 4 Dead 3 hopefuls (you can let go, it’s okay).

Survivors!
Are you ready for some serious zombie slaying? #left4dead2 style is coming! pic.twitter.com/Lv4XXyf8Jn

Dying Light has surprised us before though. It was still getting new content as recently as July and Techland has gone on to say that they plan to support Dying Light 2 just as long as it had been doing with Dying Light 1. We just didn’t know that that era had not yet passed. Dying Light 2 will be out sometime in the Spring, according to Techland.

Will you boot up Dying Light for this crossover? Let us know in the comments below.

Want a Game Under $20? The PlayStation Store Sale Has You Covered