What on Earth is Happening to Fortnite?

Could This be it?

Fortnite Season 11 started off with a bang. Literally. Fans, excited to finally get their hands on a new season were treated to a game that was no longer playable. In the middle of the event, a massive black hole appeared out of nowhere. Destroying the island and everything else. You can no longer play Fortnite as of now. A message will appear on your screen telling you that this is the end of the game’s lifespan. As shocking as this might seem to some fans. It is more than likely that the game will return eventually. There is plenty of evidence that would suggest that Epic is working on something. 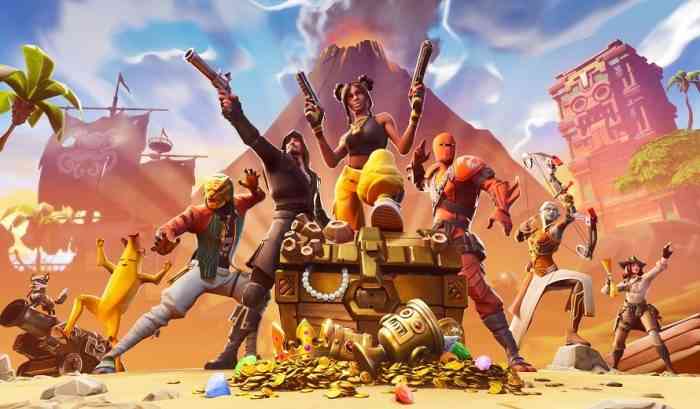 To add to the increasing anxiety of Fortnite fans around the world, Epic has made sure to delete every single tweet that was on the game’s Twitter account. What has many fans hope that this is just a massive marketing tactic is due to something that viewers saw during the massive black hole event. If you watch carefully you’ll be able to spot a sequence of numbers. 146, 11, 15, and 62.

What do these numbers mean exactly? Well since the internet is the internet, it did not take fans long to find out what these numbers signified. The number are coordinates, if you put them into Google Maps you’ll be greeted to a nice view of crabs. Crabs and a small shed/ storage unit to be exact.

However, it is still unclear what this means. There is almost a 100% chance that Epic will have the game up and running within the next few days. Epic is not just going to drop one of the biggest games in the world. It’s just a way to create buzz. And it’s working like a charm.