Angry Joe Gets the ESRB to Comment on NBA 2K20

After facing backlash about their complacency with microtransactions from Angry Joe and his Army of followers, the ESRB has officially issued a statement regarding NBA 2K20 specifically. After NBA 2K20 launched with casino mechanics chained to their microtransactions, Angry Joe implored his followers to ask the ESRB why a game with such predatory microtransactions can be rated E for Everyone. The ESRB responded by justifying the rating, saying gamers have access to freebies and aren’t strictly limited to the paid microtransactions. NBA 2K20 is available for Nintendo Switch, Xbox One, PC and PS4. 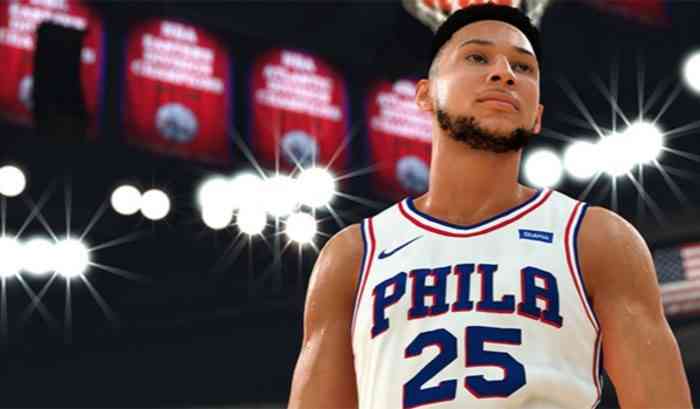 During a recent video, Angry Joe highlighted the response he got from the ESRB after his self-proclaimed Army demanded answers from them: “The definition of the Simulated Gambling descriptor is partially dependent upon the presence of a wager. While we do consider how things are visually communicated, a spinning wheel by itself does not alone constitute Simulated Gambling because there is no actual gamble,” read Angry Joe from the ESRB response. “Taken in context, we cannot assign a gambling-related descriptor without a ‘gamble.'”

Angry Joe preemptively suggested that people who do take part in the casino mechanics in NBA 2K20 must be engaging in gambling. The ESRB claims it still isn’t gambling even if you’re paying money for wheel spins, comparing these mechanics to baseball cards. “Random rewards have always been apart of video games and random elements alone do not mean that something is simulated gambling, regardless of how it looks.”

According to the ESRB, they’re still very sensitive to the fact that some players do not like these mechanics but they don’t seem to be aware how predatory microtransactions can lead to governmenet regulation. “In most cases, they do not satisfy the established criteria for Simulated Gambling and assigning it could be misleading to parents and consumers at large.”