I once believed my trail of destiny led to the National Basketball Association. A natural conclusion for a 5’5” kid from the suburbs of Northern Georgia who couldn’t make his high school team. The 1-9 record of my senior season of recreational ball struck me back to reality. Throughout my young adult years, I’ve fulfilled many sports fantasies through a series of games, notably through the NBA 2K franchise. I’ve spent several iterations apart from the franchise as my passion for the sport has faded. However, the ember of love for the game remaining in my soul was sparked to light through NBA 2K20. The total package is far from a slam dunk, but the core simulation experience continues to reign in glory.

2K20’s core gameplay has its priorities in order. It feels outstanding. Dribbling up and down the court, driving into the paint, taking a variety of shots, and dunking on the opposition is practically flawless. The AI responds accordingly to your actions; whether you’re player locked or controlling the entire team. More than ever, you feel directly in control of the ball rather than it being glued to your player. From dribbling at different speeds, crossing players, and passing, each action possesses a satisfying weight.

Actions are enhanced by both new and preexisting animations, all of which are smooth and realistic. The new dribbling animations are especially welcome as they significantly improve the visual aspect of ball handling. 2K’s catalog of both handcrafted and performance captured animations are unparalleled and add tremendous depth to each and every player. From the gleam of the court, articulately detailed arenas and textures, and the majority of rendered faces, the game’s graphically tremendous. I’ve also never been able to get over the excellent physics of player’s jerseys and shorts. 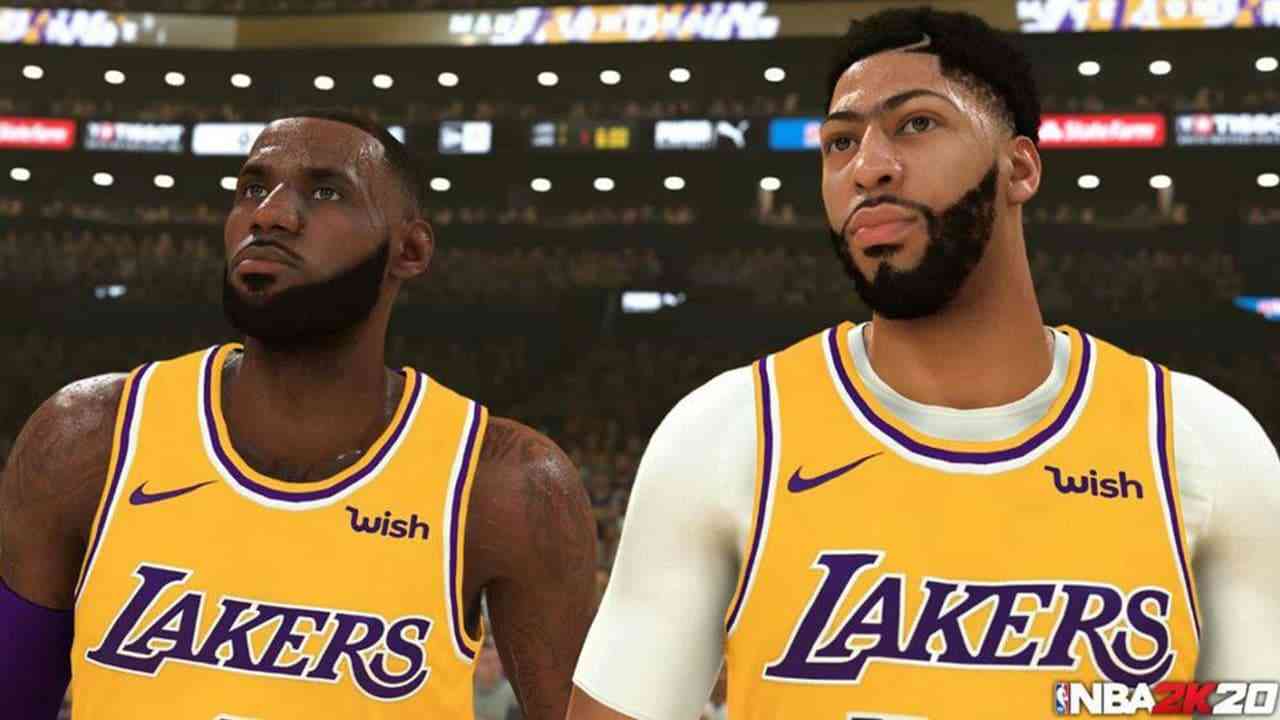 2K20’s My Career mode is the best to date. Featuring a relatively star-studded cast including Idris Elba and Rosario Dawson, 2K tells a predictable but engaging tale about an aspiring pro. Moments of drama and comedy are effective but undercut by a mirage of free will. You’re presented with a few different choices throughout the 6-8 hour story, but none of them significantly impact the direction of it. Admittedly, I had a lot of fun placing myself in the role. I even took advantage of the face scan feature that wasn’t entirely accurate but made for some good laughs. My favorite moments included choosing which teams to pursue, my shoe brand, and participating in the NBA Draft Combine. There you engage in a series of mini-games set apart from the core experience. It’s a lot of fun, and I actually felt the pressure of performing for the scouts. My Career’s graphics and animations are sound during gameplay but aren’t quite up to par during cutscenes. Several environments outside of the court including offices, apartments, and a jet are a tad uncanny, but they don’t hinder the focus of the mode. Overall, it succeeds in all the right places.

All For Tha Ca$h

My Team and My League, on the other hand, seem downtrodden. That or the deliberate monetization practice hampers them. A couple of things to clarify: My Team and My League are my least favorite modes in 2K, and I don’t mind the inclusion of microtransactions so long as they don’t hurt the experience. Unfortunately, unless you throw some extra cash into the literal casino wheel in either mode, you have to grind severely to progress. Unlocking new players in My Team or forging your dynasty in My League is a grueling process without doing so. It’s incredibly unfortunate because I know some fans who love these modes, but their experiences will be crippled by this practice. In action, the modes are both fun but harshly undercut by the system beckoning your cash. 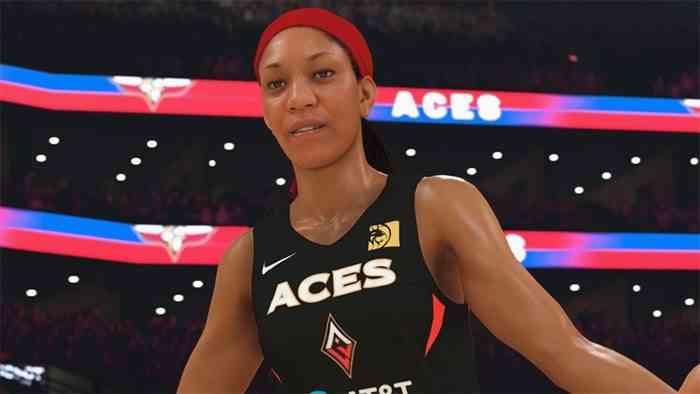 In better news, multiplayer’s a blast. Between full simulation showdowns and a variety of matchups, every game I played functioned from beginning to end without a hint of connection hiccups. 2K20 also includes a series of extras including a shoe design mode, the entirety of the WNBA, and 2KTV featuring behind the scenes looks and interviews. I only played a couple of WNBA games, but I’m happy to say the inclusion isn’t remotely overlooked, as the teams, arenas, and animations are exceptionally implemented for the first time in franchise history.

Overall, NBA 2K20 is a good game. The core gameplay and presentation excels, My Career is a simple but enjoyable experience, the WNBA’s included, and the additional modes function but fall short because of the progression stranglehold. 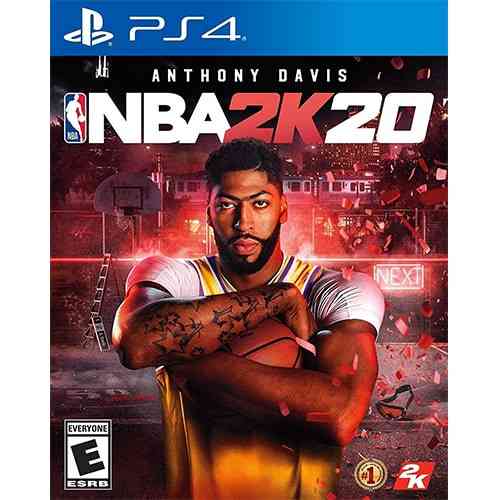