Everyone Do the Dismemberment Dance

Earlier today, developer Deck 13 released a new trailer for The Surge 2. A hyper-violent or post-apocalyptic game is often juxtaposed with classic music or classic songs. This is exactly what is done in The Surge 2 Symphony of Violence trailer. The gameplay footage contains a lot of dismemberment, decapitation, and disemboweling, all set to the song The End of the World. The song was also used in Fallout 4, where players could listen to it on the radio. 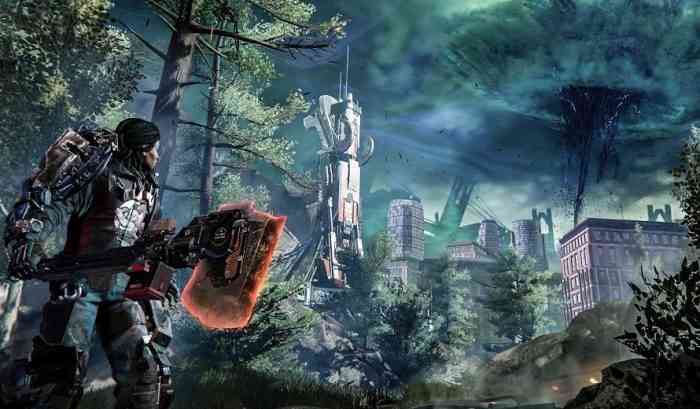 You may be watching the trailer and realize, “Hey! That’s not the original singer of the song Skeeter Davis!” You would be correct. The singer in this trailer is Sharon Van Ettern, one of the hundred notable singers who have covered the Skeeter Davis song. While we can find the humor in setting this song side by side with a game like The Surge 2, we can also see the beauty of slicing arms, legs, and heads from the bodies of enemies… That’s not something I expected myself to ever say.

After you are done watching the blood and viscera fly, you will see that The Surge 2’s release date is just around the corner. You can also check out all the accolades The Surge 2 has achieved even before its release. Developed by Deck 13 and published by Focus Home Interactive, The Surge 2 will be out on September 24th on PC, PS4, and Xbox One.

Do you think that this song fits with the game? Let us know in the comments below.