Rumors surrounding GTA VI is nothing new. Potential leaks and other juicy bits of information have not been in short supply as droves of fans have been scouring the internet looking for anything new they can find out about GTA VI. While Rockstar is usually very good and at staying on top of the ball and not allowing any information pertaining to their game to come out early. It seems as though whatever the next GTA is might be an exception. Online forums and particularly Reddit have been chock-full of pictures that have surfaced, claiming to be screenshots of GTA VI. 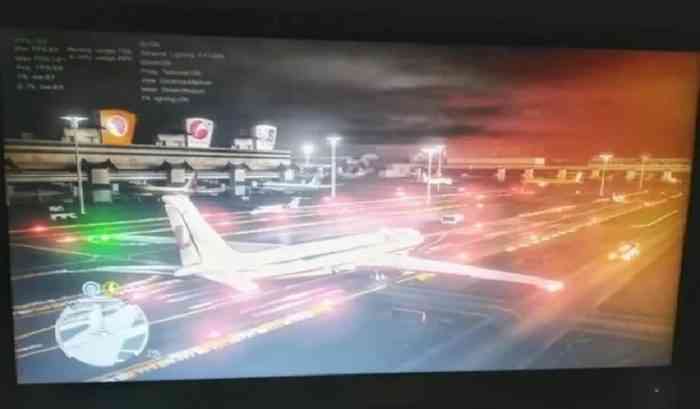 Please keep in mind that these are only rumors. These have in no way been confirmed by anyone. Especially Rockstar. These could be entirely fake. Previous rumors which touched on a sequel to the Bully series have turned out to be false. So these could be no different. 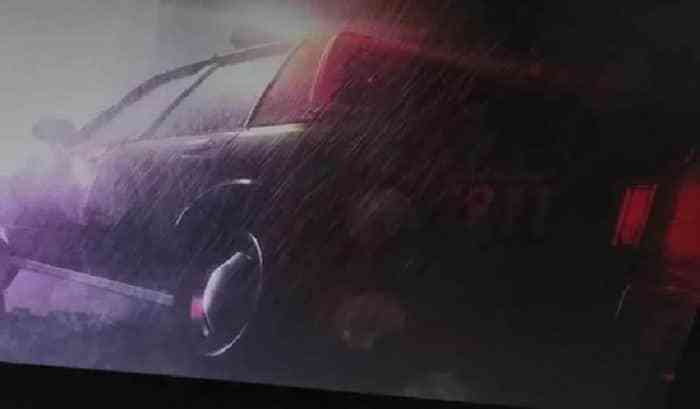 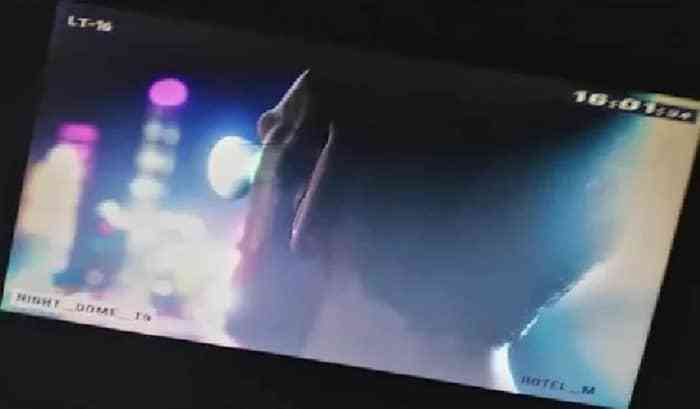 The photos above all seem to be part of some sort of teaser trailer. In the first photo, we can see the back of someone’s head. Then a cop cruiser in the rain. And finally an airplane. However, the last photo appears to be in-game footage judging from what other GTA games have looked like in the past.

The last major “leak” to come out about GTA VI claimed that the game was going to take place over multiple decades as well as multiple cities. The new Grand Theft Auto allegedly takes the player to the 1970s, 1980s, and present day. You will also go between Vice City (Miami) and Liberty City (New York). The police car in the photos does look a little dated which would match up with something you would see in the 70s or 80s.

Do you think that these photos are legit?

GTA Online and Red Dead Online Are Getting a Ton of Updates This Summer
Next
Is There a Bully Easter Egg In Red Dead Redemption 2?
Previous
Nioh 2’s PS4 Release Date Revealed