Is There a Bully Easter Egg In Red Dead Redemption 2?

It’s Confirmed, Bully 2 is Taking Place in the Wild West

Rockstar has just released a massive new expansion for Red Dead Redemption 2’s multiplayer mode. Called Frontier Pursuits, the free DLC adds three new character builds to the game. This was in hopes of adding a little flavor and variety to a multiplayer that was a little bit starved for content when the game was first released. However, Rockstar might have added a little more than what meets the eye. There are fans that are convinced that the new Red Dead Redemption 2 expansion makes a direct reference to the Bully series. This has made tons of people totally sure that a Bully 2 announcement is just around the corner. 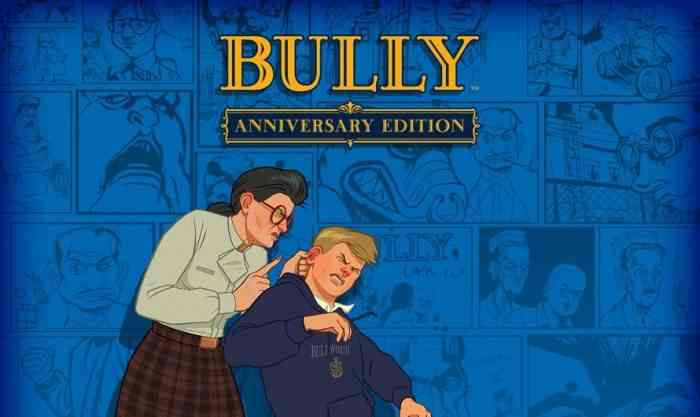 While this might seem like damning evidence. Or not. Rockstar is famous for sprinkling easter eggs around their games that reference others. For instance, lots of GTA games loosely mention one another in passing. It is usually a subtle nod to long-time fans. But then again this could be Rockstar’s way of telling us that Bully 2 is on its way. There is no way of knowing for sure.

Rumors surrounding Bully 2 have been all the rage over the past couple of months. Some of them have remained to be inconclusive, while others have been discovered to be outright lies or fabrications.

The only thing that makes this particular “hint” reassuring is that Rockstar themselves are behind it. Not some random on a forum.