Medal of Honor: Above and Beyond Unparalleled in VR

Medal of Honor: Above and Beyond is Changing VR Oculus Gaming 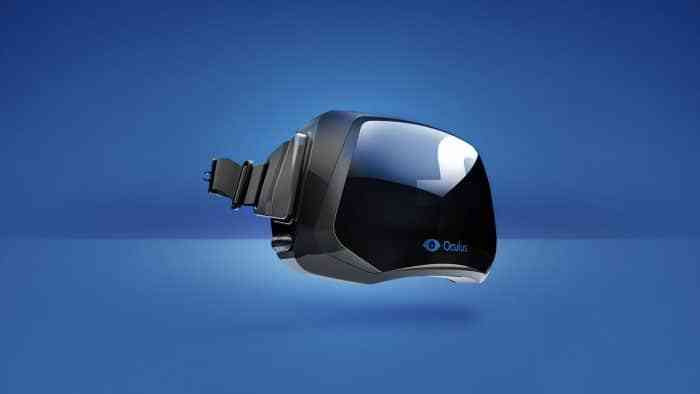 Apparently when the idea was being talked about, Respawn was still independent from EA but Peter Hirschmann, Michael Doran and Vince Zampella had a meeting to discuss doing a Medal of Honor Oculus Rift exclusive. Prior to moving to Oculus, Michael Doran had a thirteen year working history with EA and Respawn was a studio the company wanted to working with before solidifying this exclusivity deal. “When I left EA I thought I would probably not work on another Respawn shooter, but Oculus had the right time, the right opportunity,” said Michael Doran. “We caught Respawn at the right time and it’s been a dream to not only get involved with Respawn again, but to get to play in the Medal of Honor sandbox as well.”

Medal of Honor: Above and Beyond is an ambitious Virtual Reality experience with a high resolution, 90 frames per second and a high attention to detail from the gun mechanics to the map design. When a grenade explodes, the world’s physics react the way gamers would expect and when you lean in, you can see stitches on a uniform, the grain in wood, the bindings of a book and the developers found many other ways to optimize the games performance. Apparently each gun has it’s own unique feel to it from how it fires to how it reloads which is difficult to transition from console to VR. “VR and Rift allow us to do that in a way that we never could before with a traditional console game,” said Peter Hirschmann. “The physical act of having to load that clip or that magazine is part of the experience.”

What do you think of Respawn providing such an ambitious Oculus Rift experience? Are you excited for another Medal of Honor title? Let us know in the comments below!