Bethesda Isn’t Giving up on Fallout 76

In a recent blog post, Bethesda confirmed more content coming to Fallout 76 in 2020, including a Public Test Server and Perk Loadouts among the requested features. Bethesda has been taking constructive feedback since Fallout 76 launched incomplete and they’re implementing a lot of fan-requested features. The game is currently available on PS4, Xbox One and PC as it expands with each update, including new raids and a new battle royale map. 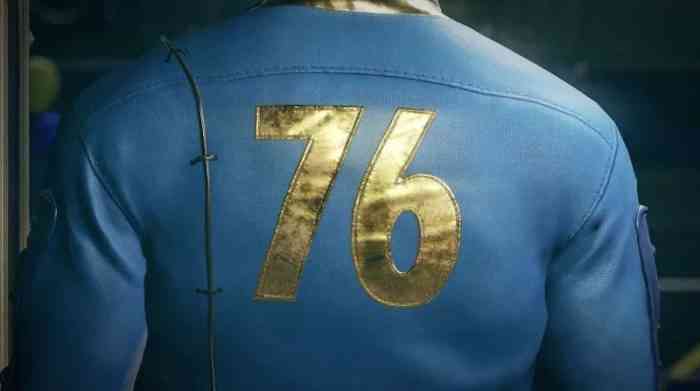 Perk Loadouts are planned for early 2020 but they are still a work in progress. The system will allow gamers to select their favorite perks in an easily accessible Perk Loadout. Apparently Perk Loadouts will be further explained in a future Inside the Vault video. The Public Test Server is currently being developed and it should be released during 2020, with no official time frame mentioned.

Multi-Factor Authentication is another upcoming change for Fallout 76, giving gamers more account security for their Bethesda.net accounts. The team at Bethesda.net has been working hard to get this change rolled out before the end of this year. There are a number of changes coming to the social menu for all platforms, such as fixing issues with friend invites on PC in particular.

The Legendary Player system originally planned for this year will be releasing in Q1 2020, making it easier for gamers to navigate the legendaries they come across in the Wasteland. Bethesda is also planning on cutting the cooldown between Public Events in half with a fix included in Patch 14. Other improvements include additional cooldown adjustments, performance-based loot and remove the need to tag legendary event enemies to claim their loot. Phase two of the Public Events rollout is currently planned for early 2020.

What’s your favorite Fallout game and why isn’t it Fallout 76? What’s a change Bethesda could implement into Fallout 76 to make it your favorite? Let us know in the comments below!