Bethesda will be releasing the Vault 94 raid in the game’s next patch, encouraging gamers to group up to tackle various new challenges within the vault. The new patch introduces instancing technology, preventing other players from affecting you Vault 94 raid, making this the first instanced dungeon in Fallout 76. Patch 12 will release on August 20th on PC first and will release on console the same day in a staggered release. 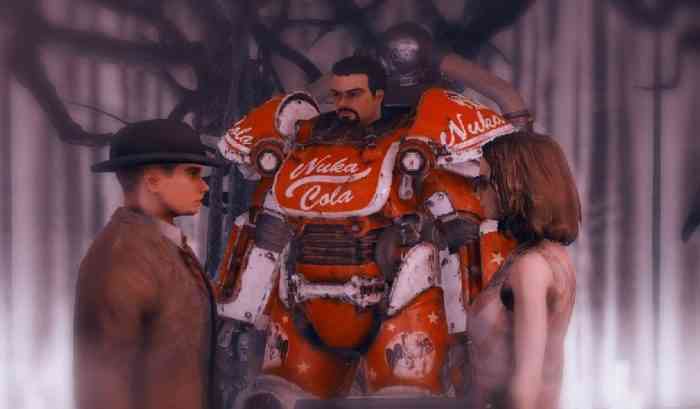 A full team of level fifty or higher players is expected to battle through the overgrown Vault 94 due to the difficult of the raid and Appalachian raiders can access the new raid by listening to the Vault 94 Emergency Broadcast radio station. The vault is located between the Mire and the Savage Divide where a utopian community of vault dwellers were overtaken by nature. As gamers make their way through the raid, the story of Vault 94 will be unveiled, typical of exploring any Fallout vault. The raid offers three different missions, one available on launch, the other two available August 27th and September 3rd. Players can choose the difficulty for each missions from Novice to Expert. The harder the difficulty, the better your rewards, but be careful because Standard and Expert modes have time limits.

Patch 12 includes new weapons, armor and plans which will allow gamers to built their own Vault 94 gear with new resources and crafting materials found in the raid. Bethesda mentions they’re able to make the raiding experience different every time gamers make their way through it but don’t specify how but we speculate this will be done by randomly generating the instance similar to how Diablo does it.

Is this patch enough to bring you back to Fallout 76? Are you excited to explore Vault 94 in Fallout 76 next week? Let us know in the comments below!