The Unoffical Prequel For Fallout: New Vegas Is Almost Out Of Beta

If the Gaming Industry Doesn’t Supply What Gamers Demand, Then Someone Else Will

Fallout: New Vegas is regarded as one of the best installments in the much-beloved Fallout franchise. It had expanded on all the things that were lacking from Fallout 3 and added much more. Fallout New Vegas is almost ten years old, however. Believe it or not, Fallout: New Vegas came out on October 19th, 2010. Within the last nine or so years fans have all been clamoring to get a sequel. Or for the franchise to at least return to a strong story-driven RPG like New Vegas. While Bethesda and Obsidian have not answered the prayers of its fans, the modding community has. 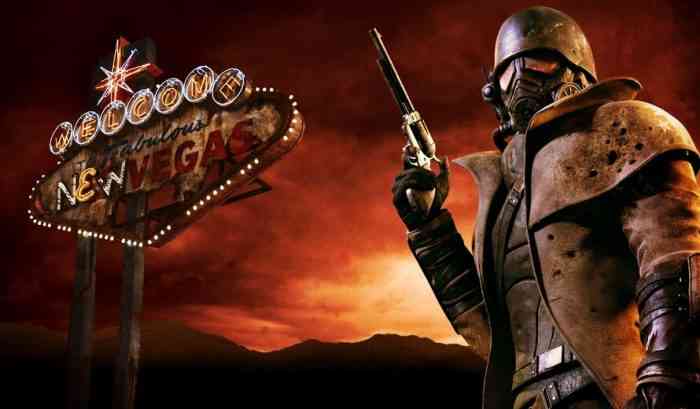 The mod titled Fallout: New California has been under development for the past seven years. It has just had one of its final betas go live. The mod was previously known as Project Brazil. Fallout New California has made tremendous progress and is in Beta 221.

Beta 221 is the first big update in months. The last time the game was tinkered with was October 2018. The most recent update fixes a lot of bugs and glitches that are of course common with mods and games in the early stages of their development.

The biggest addition that was made was now the mod has its own installer. Previously people were having troubling downloading the game without it crashing altogether. But now that is a problem of the past. This version is definitely the most stable one yet.

The coolest thing about the mod is how the game transitions from New Vegas to New California. The mod kicks in right at the end of New Vegas after the big battle at Hoover Dam.

Seeing ambitious projects like this gain momentum is always a breath of fresh air. Here is a link to download the mod.

The Outer Worlds: Companions Can Get Tired of Your Crap and Leave
Next
The Violence In Star Wars Jedi: Fallen Order Has Been Curtailed Due to Disney
Previous
Final Fantasy XIV Shadowbringers Trailer Features Spider-Man Stars