It’s been a year since the publication of a Kotaku report about the sexist work culture at Riot Games and it detailed many alleged instances of sexist behavior towards female employees at the League of Legends studio. After the report was published, Riot’s management faced widespread criticism, two employees publicly left due to a PAX panel controversy, a gender discrimination class action lawsuit was filed against the studio, and there was even a labor strike in May. 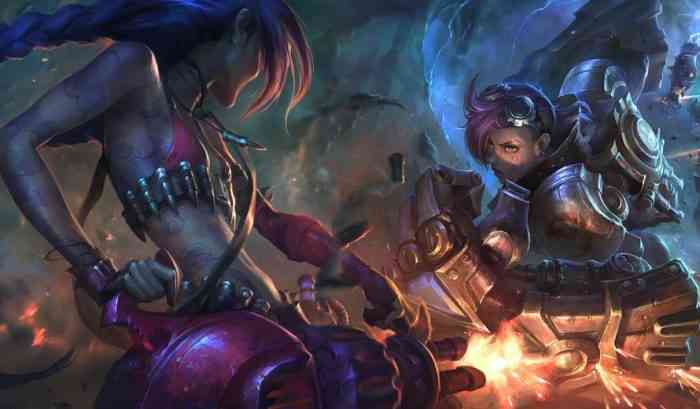 That said, the studio has taken steps to improve its workplace such as hiring a Chief Diversity Officer and making arbitration clauses for sexual misconduct lawsuits an option for incoming employees. According to several current and recent Riot employees who Kotaku spoke with recently, these sorts of efforts are making a positive impact on the studio but there’s still work to be done.

“Has Riot done everything I would like them to do? No,” a current employee told Kotaku. “Has Riot put in significant investment and shown commitment to want to be better? Yes, I do believe that.” The report describes several employees being “enthusiastic” about the job that the studio’s Chief Diversity Officer, Angela Roseboro, has been doing.

However, there is some concern about how management appears to be trying to move on too quickly from the controversy. There are also Riot employees who feel that the studio’s recent efforts to improve its culture have gone too far in some ways.

“Folks that had felt wronged by some of the things that were alleged [in the article], or felt that general feeling that some folks are struggling at Riot—their communication behavior reverted to be less mature,” another current employee said to Kotaku. “There was a lot of shouting people down.” The employee supports the studio’s efforts but added that he didn’t want it to become a workplace where “there’s no disagreement allowed.”