Riot Employees Are Preparing for a Walkout Today

Riot Games has been in the hot seat since an investigative report broke last year outlining dozens of employees speaking out about the harassment and discrimination running rampant at the studio behind one of the industry’s biggest games: League of Legends. Today, following a lack of change from management on the controversy, some employees are planning a walkout for this afternoon.

This will mark the very first walkout in the industry and it is set to protest forced arbitration from the company. Since the investigative report was released last year five current and former employees of Riot Games filed lawsuits, two of which Riot Games has since filed a motion to block. Their reasoning for doing so is that they stated two women signed arbitration agreements when they were hired by the company meaning they were unable to sue the company. This obviously didn’t go over well with some Riot employees as they have since organized a walkout for later today.

Last week Riot attempted to address the issues though one day after finding out about the walkout they announced it would be giving employees the option to opt out of forced arbitration for harassment lawsuits. They also said they would consider extending this same option to current employees once the ongoing litigation is resolved. Of course many were not pleased by this response by their employer. One employee stated, “The impression most Rioters got is that [the executives] do care about it, a bit. They care about being publicly humiliated.” 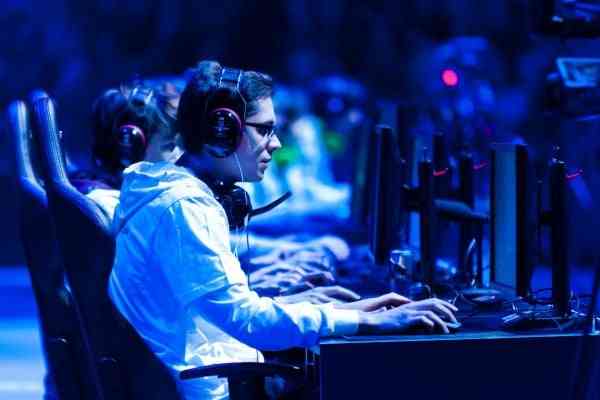 It seems that while Riot isn’t going to make changes right now while in active litigation, a representative from Riot stated that want to be respectful of the walkout. “We have asked all managers to make every accommodation to allow Rioters to participate during the 2-4pm window, including freeing up meeting times. We respect Rioters who choose to walkout today and will not tolerate retaliation of any kind as a result of participating (or not).”

What do you think about the entire situation? Should Riot be working to improve their current policies? Let us know your thoughts in the comments below and don’t forget to keep it locked for updates!