Orcs Must Die 3 will be releasing as a timed exclusive on Google Stadia in the Spring of 2020. Unlike Robot Entertainment’s Orcs Must Die Unchained, OMD3 will be a paid game and not follow the free-to-play model. Thanks to the backing of Google, the team at Robot Entertainment was able to hire more developers to make the leap from two to three more meaningful than the original was to the first sequel. Apparently the entire project wouldn’t have been made possible without Google and Robot Entertainment CEO Patrick Hudson made that clear in a recent Reddit post. 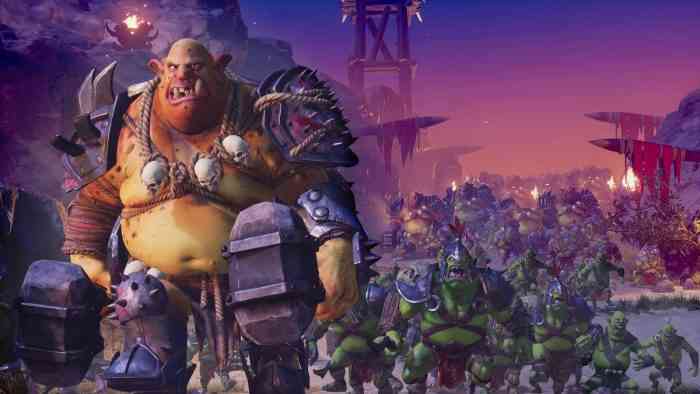 After shutting down Orcs Must Die Unchained, Robot Entertainment also had to downsize their workforce and took a serious hit to morale which Google seems to have reversed. The studio is rebounding from a slump of settling for making lesser quality games than OMD thanks to the relationship with Google and their upcoming streaming console, Stadia. Orcs Must Die 3 will feature the typical massive armies of orcs to defeat with what is surely a massive arsenal of new and returning weapons. “We discovered that the people at Google are big fans of OMD. That led to an exploration of what might be possible with an OMD game on Stadia,” said Patrick Hudson leading us to wonder what this exploration of possibilities means for Orcs Must Die gameplay. There’s no word yet on where OMD3 will be available other than Google Stadia, but it will likely make the jump to PC and console after the timed exclusivity.

What Orcs Must Die games have you played? Are you a fan of the free-to-play Unchained, or do you prefer the classic experience of the original OMD? Let us know in the comments below.

Orcs Must Die! Unchained Enters Open Beta
Next
Not All Sony Titles Will Be Exclusive
Previous
Multiple Game Informer Employees Laid Off