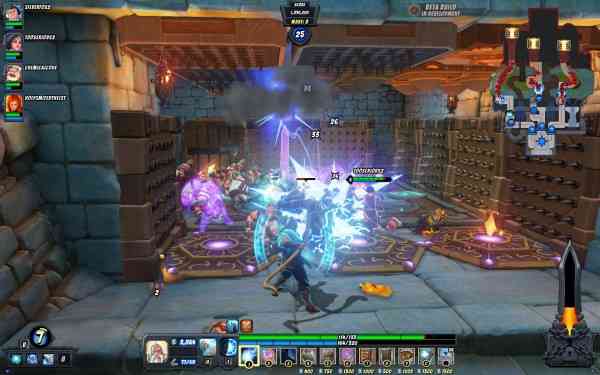 Robot Entertainment announced that ORCS MUST DIE! UNCHAINED will include a brand-new PvE mode called Endless. Orcs Zeek and Iggy have kicked off their Endless Summer vacation with a trip across Eidelon to discover the perfect minion wave

The closed beta of ORCS MUST DIE! UNCHAINED has been updated with a ton of changes but the most significant update is the inclusion of a PvE mode to the third-person multiplayer action game. Beta testers will be able to try out this mode today.

In Endless, gamers team up with up to four other players, as they set up and build traps to defend against waves of minions that  march forward to destroy their rift. This is a lot like old school Orcs Must Die!

Here are some new details about Endless mode:

There’s a ton of other changes and additions to the game in today’s closed beta patch. If you’re familiar with ORCS MUST DIE! UNCHAINED, you can read the detailed patch notes here.

There is also a great overview on what is new in the closed beta in the video below: