NetherRealm recently unveiled in a Kombat pack trailer for Mortal Kombat 11 that the Terminator T-800 and the Joker would be joining Spawn as guest characters from other franchises joining the Kombat. Other characters included in the Kombat Pack are Shang Tsung, Nightwolf and Sindel and each DLC character comes with skins and gear. Shang Tsung and Nightwolf are available now, with Terminator releasing on October 8th, Sindel on November 26th, The Joker on January 28th and Spawn joining the Kombat last on March 17th. 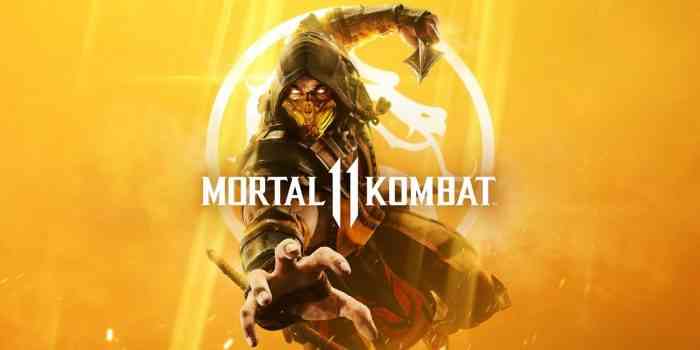 Though the rumors that Terminator joining Mortal Kombat were plenty, it’s nice to know which model NetherRealm is going with to fight their strongest fighters. The Terminator T-800 is modeled after Arnold Schwarzenegger’s character in the upcoming Terminator sequel, Terminator: Dark Fate. The Terminator, the Joker and Spawn will be available to gamers individually for $6 each, but all of them and more are available to anyone with the $40 Kombat pack.

Shang Tsung and Nightwolf are familiar to veteran Mortal Kombat players and will bring their familiar move set’s to the newest installment in the franchise. Spawn was once a console exclusive character on the Xbox version of Soul Calibur II but will likely bring new tricks and techniques to Mortal Kombat and he’s definitely due for another movie. The Joker is familiar to many fighting games but particularly DC and NetherRealm’s superhero and villain fighting game, Injustice 2. Joker has even faced off against Mortal Kombat characters before in Mortal Kombat vs DC Universe so it will be interesting to see what changes to his mechanics are made.With the addition of these characters, who is your favorite fighter in Mortal Kombat? What other Kombatants would you like to see enter the tournament of the six realms? Let us know in the comments below!