A leaked ad appeared in a Google search for a single hot second that shows Terminator DLC coming to Mortal Kombat 11. Really though, this can’t possibly be a surprise. A quick scan of the internet shows that the Terminator is coming to like, every video game sometime this year. 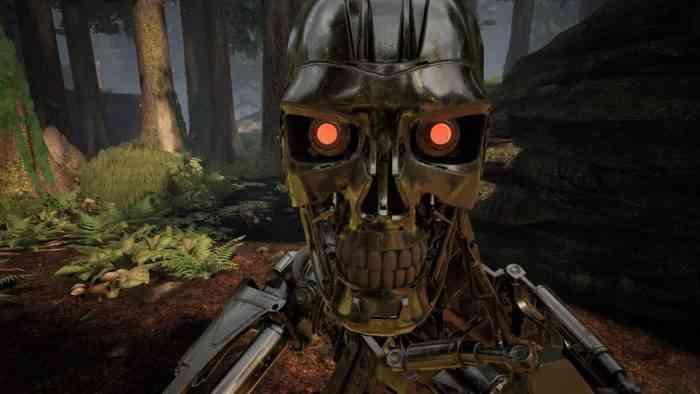 What, you thought I was kidding? So far, the list includes Gears 5, Deathgarden: Bloodharvest, Ghost Recon: Breakpoint, and now MK 11.I thought this was entirely too weird until the trailer for Terminator: Dark Fate reminded me that the franchise is still happening, somehow. With a movie on the horizon, expect the T-800 to appear in every video game between now and the film’s release.

The ad has since vanished from the internet, but we all knew this was coming. Therefore could cinema’s favorite murderbot please be included in Smash Ultimate? Failing that, maybe just put him in all of 2019’s fighting games. Also let’s have him in all the asynchronous PVP titles. If this leaked ad somehow turns out to be false, at least we’ll have all these other games to play with the Terminator in them. Oh, and also Injustice 2.