Some Call Him the Gangster of Love

Ed Boon the father of Mortal Kombat has always taken an active role in promoting and celebrating the games. 26 years later, he is still doing just that for the series newest installment Mortal Kombat 11. As more characters are being added via DLC, more opportunities to tease fans present themselves. Though some of these teases can be easily decoded thanks to some datamining in the game’s code a couple of months back. This new tweet from Boon suggests that there will be some Mortal Kombat 11 Joker DLC. The Klown Prince of Krime is koming back to the fight. Maybe. 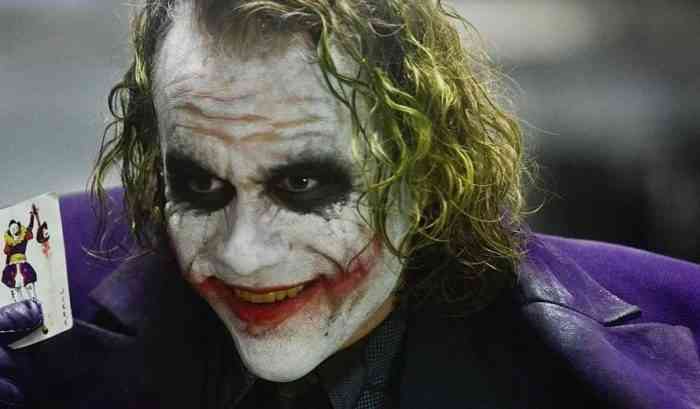 The evidence presented does not confirm that Joker will return, but if we piece it together in a certain way, it is plausible. First of all, Joker’s name appeared in that datamining leak. Secondly, Ed Boon said he would reveal a DLC character as a reward for helping an E3 attendee find his stolen car. And now, Ed Boon tweets the words of a Steve Miller Band song The Joker. He kind of gets the words wrong, but that’s what he’s going for. Not only that, but NetherRealm community manager Tyler Lansdown chimes in with an even more direct tease.

Some people call me the Cowboy…

Replying to another tweet in the Ed Boon thread, Lansdown says “What a joker.” Just say it already! Even if Boon is going to reveal Joker like he said he might, NetherRealm might not be ready to make a reveal trailer and all the flash they like. They might just be feeding us breadcrumbs until they are ready. Is this a plausible theory?

Do you think Joker is coming to Mortal Kombat 11 anytime soon? Let us know in the comments below.