Once in a while, I play an MMO that completely consumes my existence. It’s usually the games that offer deep customization and intriguing end-game content that seem to suck me in. I had no trouble paying monthly for this kind of gaming experience, then along came DC Universe Online (DCUO) for the PS3 which not only satisfied every tick on my list of what I want in an MMO but here’s the cherry, it’s free-to-play. Once again, I became utterly consumed. Now, DC returns to grace the next-gen consoles, does it still hold up today? Well, I can tell you that it has definitely seen improvements from my time with it during the PS3 era but let’s begin with a re-cap of what makes DCUO so damn good.

The story begins with your created hero breaking out of the leader of an alien army Brainiacs ship. This is the introduction to the mechanics along with a tutorial to get you off the ground (literally). As you fight your way out, Superman or Lex Luthor come to your rescue depending on if you’re a hero or villain. After destroying the ship you are brought to Gotham. Your mission is to clean up (or destroy) the streets of Metropolis and Gotham, deciding the fate of the cities — you know, just your average day in the life of a superhero.

What I love about DC Universe Online is the vast array of customization features for your hero, sift through pages of options to choose size, face, skin type, costume and even swagger. Choose a famous hero/villain to be your mentor and they will be the one who issue quests and unlock a special perk tree. The character creator is so deep that you will unlikely run into anyone who looks the same — unless you decide to make Deadpool like many players have chosen to. Beyond cosmetics, you have a choice of one super power and weapon type, this is where the game’s replay value comes in. I’ve created about eight characters over my time with DCUO because there’s so much variety in how you can approach combat and the fighting style for each is fluid and fun, as you level up you can unlock further combos for your chosen weapon which opens up a collection of awesome ass-kickery.

“What I love about DC Universe Online is the vast array of customization features for your hero, sift through pages of options to choose size, face, skin type, costume and even swagger.”

DCUO accomplishes creating a healthy balance between PVP and PVE, if you’re not the type to battle other players during your travels you can switch phases to completely PVE. For those who like the extra slice of action, PVP is really well done, there’s times where a high-level villain will appear and it takes a bunch of low-level heroes to take him down this creates a sense of danger when going about your travels. The power and weapon combinations are surprisingly balanced so there’s no better way of fighting each other, just different play styles.

One reason why we love MMOs is the grind, DCUO does follow the same format as your typical online games, mostly running around in an area, killing everything and looting a number of items to complete the quest. For some, it may be a turn-off, there needs to be a bit more in way of variety for the basic quest lines. I found way too many that required you to “kill 25 bad guys and loot 20 items” this is your standard MMO questing and it can become monotonous doing it over and over again in new zones. That’s a minor gripe though, there’s many solo or group instances, special events and your ‘On Duty’ tab which connects you to 1-8 player raids to keep things fresh — but the real game begins after you hit the level cap of 30. After maxing your level you open up a whole new list of episodes, instances and arenas to upgrade your characters stats and equipment. 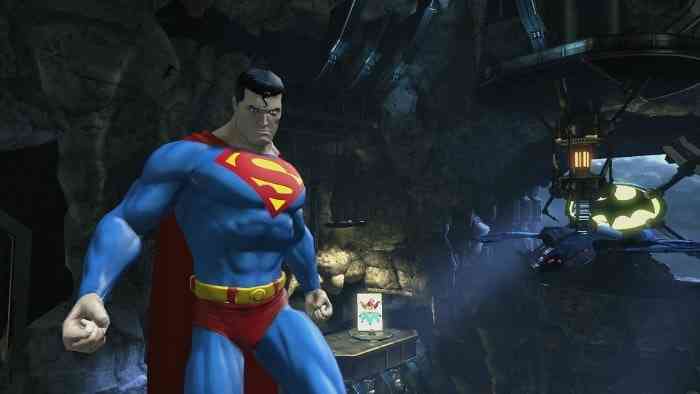 DC Universe Online is set in Metropolis and Gotham and each city has a distinct look and vibe to it, Gotham is typically seedy and dark where Metropolis is more bright and vibrant. The game world is big and beautiful considering the amount of rendering going on with all the other heroes zipping through the skies. There is a lot of pop in textures, the world will often not load fast enough and will result in blocky environments and during peak hours, the servers can get extremely congested which results in long queues to start a game which also brings along the lag. When you complete a major quest line you will be rewarded with a cutscene featuring iconic DC characters and the voice acting does well to encapsulate the vibe of the villains or heroes that are portrayed. The music throughout the game feels like something you would hear in a vibrant world full of super powers, it enacts a sense of wonder as you fly around the skyscrapers of Metropolis.

Now, if you’re a veteran of DCUO and wondering what has changed since the original release? After patches, new content and costumes it almost seems like an entirely new game. Matchmaking used to be horrendous but it now takes seconds to enter a match, there’s new super powers including ‘munitions, rage, light and quantum, you can also now channel your inner Captain America and outfit your hero with a shield weapon. There’s also a whole array of new outfits and pre-made character looks if you want to mimic your favourite DC characters. 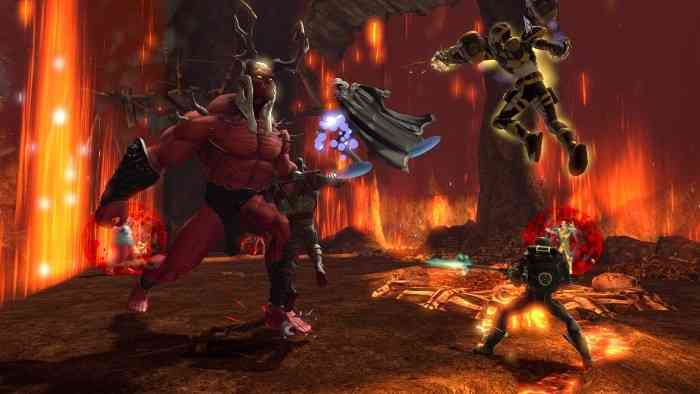 By now, most of you can probably guess my recommendation on whether to try DC Universe Online. For those who are late to the party let me break it down. In DC Universe Online we have an MMO with endless customization options to create the hero or villain of your dreams, exciting end game content with eight player dungeons and Legendary PVP arenas. It has all of your favourite DC comic book stars sharing the world, you can fly, and last but not least it won’t cost you a dime — it’s a no brainer! If you’re a comic book fan and love MMO’s than this game will rock your world and then some. 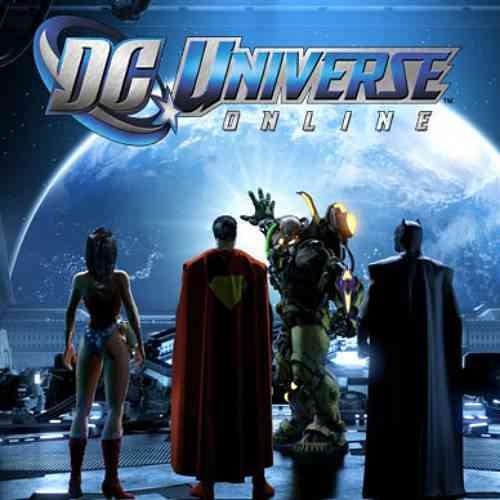