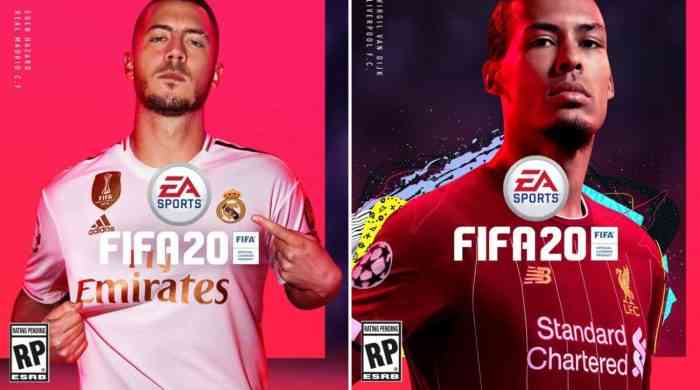 “EA SPORTS FIFA is the biggest Football game on the planet, and I have been playing it for years against my brothers,” Hazard said. “I am lucky to have been on the cover before but to be on FIFA 20 globally is amazing and I hope to excite as many gamers as I do when I take the field for Real Madrid this season!”

Van Dijk said that it was “a huge honor” to be picked as a cover athlete for this year’s FIFA game. “I’ve been playing FIFA for as long as I can remember and so it’s an extremely proud moment for me to be representing Liverpool FC on the cover of such an iconic game,” he said. 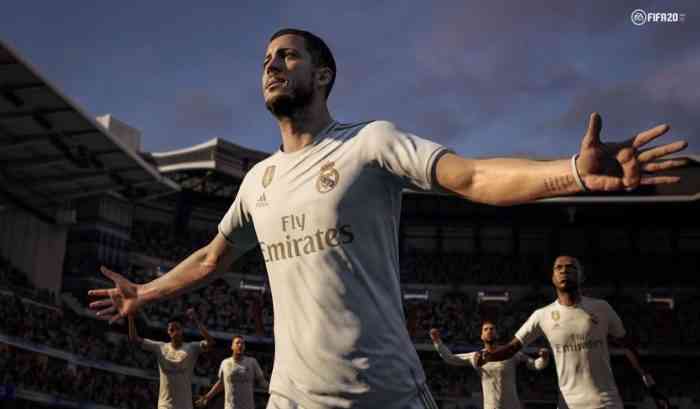 If you’d like to know more about FIFA 20 then read our recent hands-on preview. One of the features that the preview touched on was the game’s new dribbling mechanics.

“Inspired by one of the world’s most prestigious athletes, Lionel Messi, you can now add spins, adjustments, and timed finishers to your free kicks and penalty kicks,” the preview read. “When approaching the ball, you can adjust the trajectory of your kick while you move, spin the ball with the right stick to scoop it into a corner of the goal, and press the shot button the second you reach the ball. If timed correctly, your shot is far more successful.”