Slapped With A Public Statement From The Company, No Less

Although we talk of toxic players all over the gaming community, sports games are home to a special, separate breed. Passions run high, people get heated, and terrible things are put on the public record. Case in point, FIFA Pro Kurt ‘Kurt0411’ Fenech has been kicked off of EA’s online service for his storied career of threatening and abusive behavior. 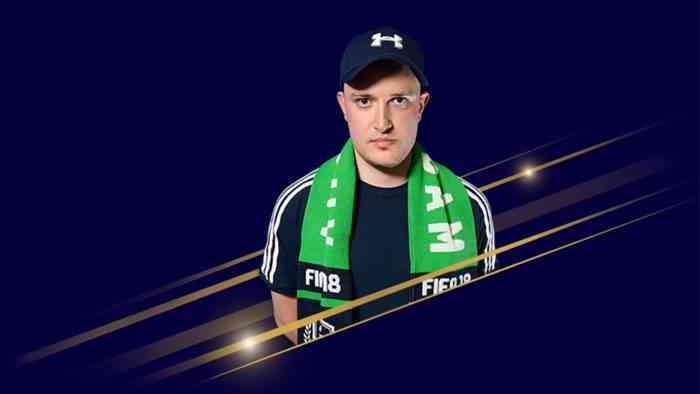 EA even went so far as to issue a public statement on the ban. They noted that “His messages have crossed a line of decency into very personal attacks and breach our Terms of Service.” Fenech has made numerous threats to FIFA’s developers and members of EA’s staff. It’s very important that FIFA 20 be as good as he’s expecting it to be, you see.

Fenech has gone on multiple rants on YouTube, performing acts like spitting on EA merch and contributing to at least one truly awful diss track. He truly hates the game, but he still kept on… playing? At least until EA banned him. Perhaps Fenech will find some other title to play online and get terrifically miserable at. Meanwhile, FIFA 20 is available right this second on PS4, Xbox One, PC, and the Nintendo Switch.