EA has recently announced on social media that they’ve been investigating a server issue similar to the one they experienced earlier in the month. Millions of gamers were once again left in the dark as the servers went down with no explanation from EA until afterwards. Fans of Fifa, Apex Legends, Star Wars Battlefront II and more were affected by the outages. Considering EA didn’t disclose what caused the last server outage, we don’t expect to see more information regarding the server issues. EA games on Xbox One, Nintendo Switch, PS4 and PC were all affected by today’s outage. 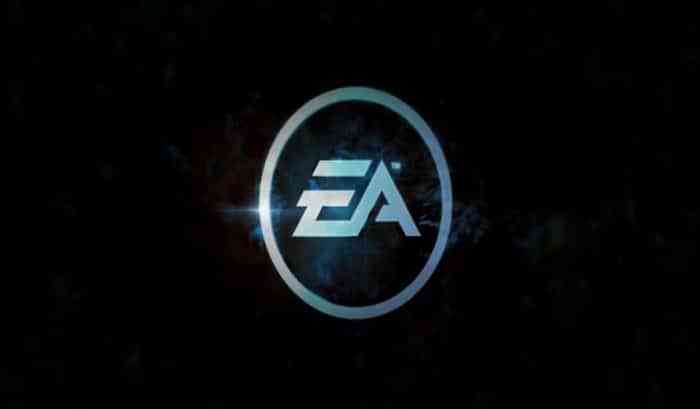 EA Games prepared a statement to share across all of their social media outlets, stating on Twitter: “We’re looking into issues with our websites, games and services. We’ll be back with updates as we have them.” It would be interesting to know whether this is simply a programming error or if EA is being attacked maliciously by a hacker, considering this is the second big outage of February. The company announced on social media mere hours ago that “our games, sites, and services are back in action. Thanks for your reports while we investigated!”

Fans were unable to play some of the most popular games in the world this morning as EA Games faced server outages, making them lose soccer games in Fifa, miss out on progression through the season 4 battle pass of Apex Legends and making Firestorm bullet sponges even more impenetrable in Battlefield V. It’s unexpected that the servers were overloaded as EA has some of the best online servers out there; we hope the outage isn’t the result of a DDoS or equally devastating hack attack.

Were you personally affected by the EA server outages today? Which EA Games are your favorite this gen? Let us know in the comments below!