Could Fable Make a Return After a Decade Long Absence?

Sometimes games are prematurely announced by third parties like retailers. We often see placeholder release dates on Amazon or box art or something. In a similar vein, we may see Fable 4 at this upcoming E3 because of a game listing on Mixer. Way back in November, there was news of Playground Games developing a new RPG. Playground Games was rumored to be taking over the Fable franchise from Lionhead Studios, after they closed. Now, it is looking like the Fable 4 rumors are having more validity than ever. 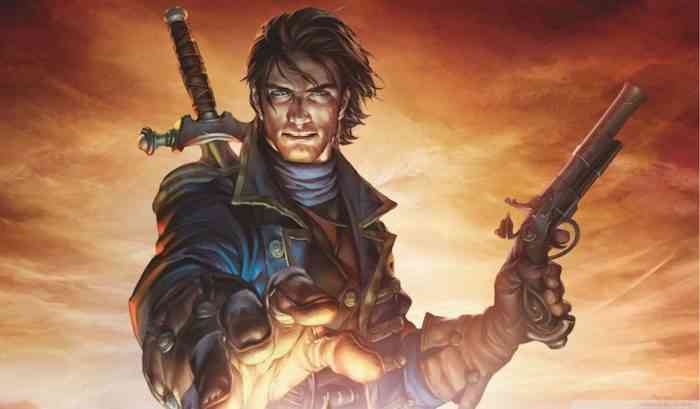 Reddit user Snow9876 captured an image of a list of Fable games on Mixer. This included something titled “Falbe IV”, but why would Mixer have insider information on a new Fable game? Well, Fable is an Xbox exclusive franchise and Mixer is a Microsoft owned streaming platform. That does not exactly connect any dots, but it is not unheard of for publishers to work with streaming services in promotional events. Maybe Microsoft is setting the two up so that Mixer becomes something more than the Diet Coke of streaming platforms. I mean let’s be honest, if you’re on Mixer, it’s because you’re banned on Twitch.

If that is indeed Microsoft’s plan, will the first Fable game since 2010 be enough to make Mixer a major contender for streaming? Of course, this could all be a mistake or wishful thinking by someone at Mixer, but we like the storytelling of this potential conspiracy.

Do you think we will see a new Fable game at E3? Let us know in the comments below.