Armoured Mewtwo May Appear in One or Two Pokémon Games

These May Be Rumors, but They Sound Damn Cool

More than twenty years ago, Pokémon: The First Movie came out. It was an odd name, implying that there would definitely be a second one. But they did make a second one. The First Movie was super good! The heart-wrenching scenes of the Pikachus fighting, Pikachu crying onto Ash, and the philosophic realization Mewtwo comes to by the end; good stuff. This year, we are seeing a remake of The First Movie titled Mewtwo Strikes Back: Evolution. The trailer gives us a glimpse at the new look of the Armoured Mewtwo, and he looks flipping sweet. 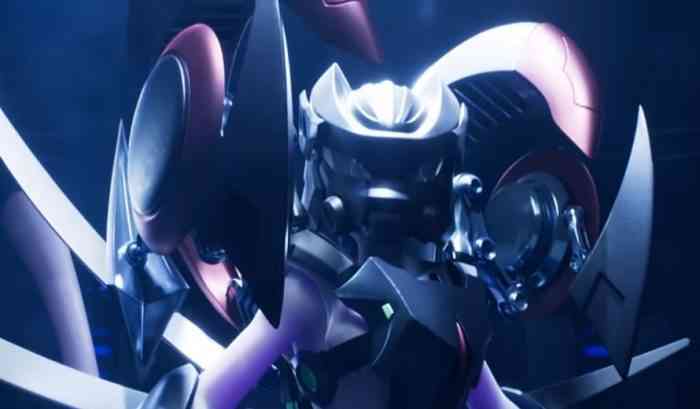 How does this tie-in to any games, you may ask. Well, about a month ago there were some rumors that surfaced on 4Chan. Ew, I know, but bear with me. The post, which has since been deleted, mentioned “armoured evolutions” in Pokémon Sword & Shield. These rumors were dismissed for lack of proof, but this same user leaked other details that were later confirmed, including the titles. More recently, dataminers dug up mentions of something in Pokémon GO that could be referencing an armoured variant of Mewtwo. Not only that, but the new look of the Armoured Mewtwo in the trailer really lends its look to the title-themes of Pokémon Sword & Shield. Just something to think about.

Do you want to see an Armoured Mewtwo in Pokémon Sword & Shield and/or Pokémon GO? Let us know in the comments below.

Post Malone Ushering in the Next 25 Years of Pokémon
Next
Ubisoft Removes Homophobic Slur From The Division 2
Previous
Apparently, We Will See Thanos in Fortnite in Time for Endgame